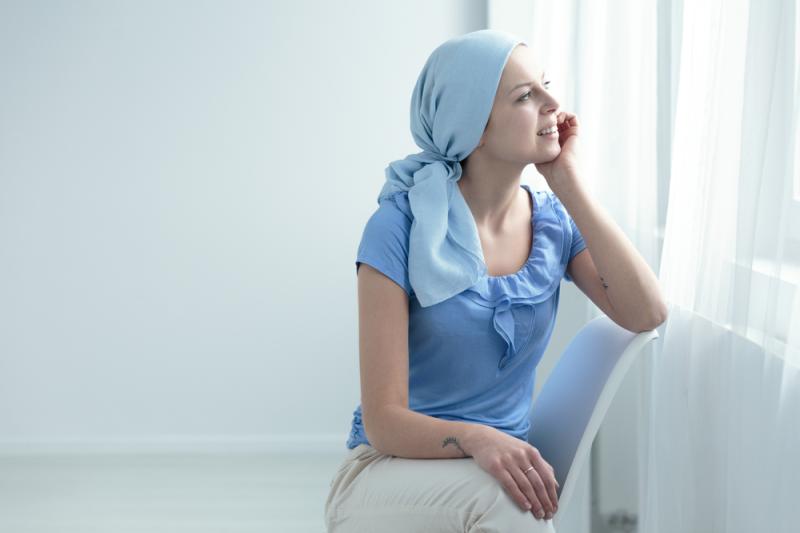 Treatment-naïve women with breast cancer are at a greater risk of perceived stress and of symptoms of anxiety and depression, finds a new study.