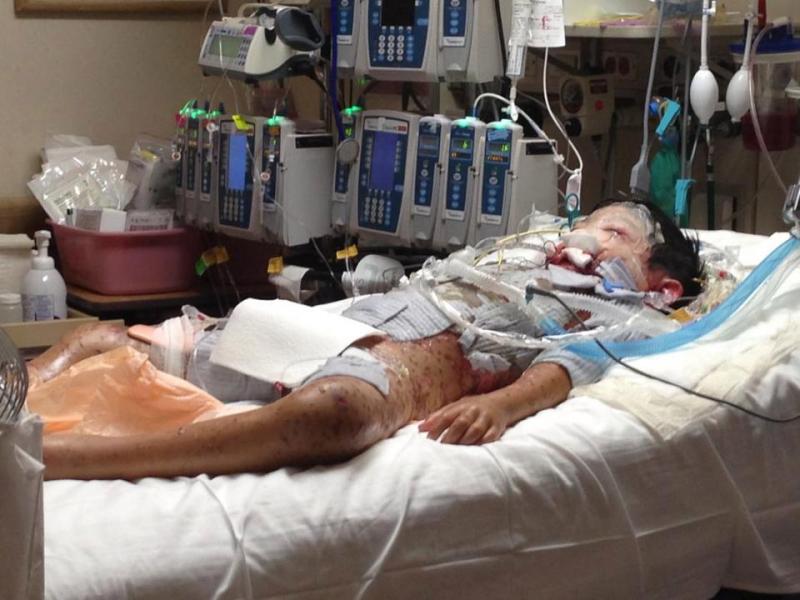 The addition of antitumour necrosis factor-alpha (anti-TNF-α) to steroid treatment may help improve outcomes for patients with Stevens-Johnson syndrome/toxic epidermal necrolysis (SJS/TEN), suggest the results of a recent study.

A team of investigators assessed the efficacy of steroid plus anti-TNF-α in the treatment of SJS/TEN, as well as identified potential biomarkers, in this study. They recruited 25 patients with SJS/TEN and divided them into two groups: 10 were treated with methylprednisolone and 15 with etanercept plus methylprednisolone.

The combination therapy markedly shortened the course of the initial steroid treatment and the duration of the acute stage, hospitalization stay, and skin re-epithelialization in comparison to steroid monotherapy.

Of note, the study was limited by its relatively small sample size.

“Systemic steroid therapies for SJS/TEN have been challenged because of their limited benefits,” according to the investigators.