Stenting as prophylaxis for vulnerable plaques? 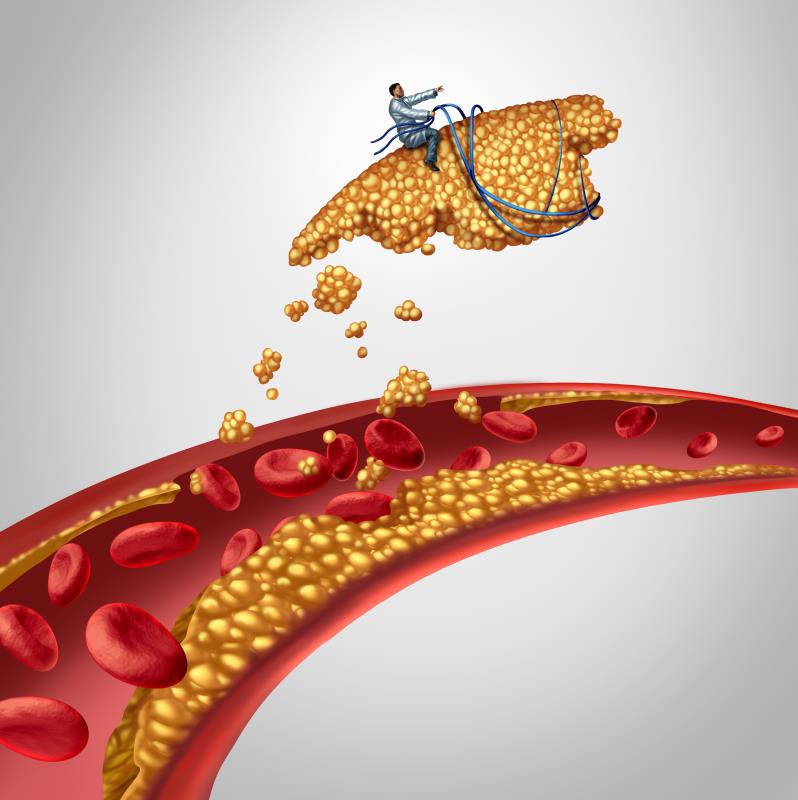 Patients with vulnerable plaques have a significantly greater risk of major adverse cardiovascular events (MACE), but prophylactic PCI* of these non-flow-limiting lipid-rich plaques substantially expands the lumen area, which may prevent future clinical events, according to the PROSPECT II and PROSPECT ABSORB studies presented at TCT 2020.

“Scaffold or stent treatment [during PCI] of such lesions may create a ‘neocap’ of neointimal hyperplasia, thickening the fibrous cap and normalizing wall stress, thus stabilizing the high-risk plaque,” he explained.

“[However,] there’s risks in the lipid-rich lesions of embolization and causing periprocedural MIs**, and perhaps invoking restenosis, stent thrombosis, and other complications that wouldn’t have happened if you didn’t treat them,” he added.

Over a median follow-up of 3.7 years in PROSPECT II, 14.4 percent of the patients had a MACE. Among these, 8.0 percent were caused by unanticipated events arising from untreated non-flow-limiting plaques while 4.6 percent were due to recurrent events at treated culprit lesions.

Investigators of PROSPECT ABSORB therefore wanted to find out if patients with non-flow-limiting vulnerable plaques (≥1 nonculprit lesions with ≥65 percent IVUS-derived plaque burden; n=182 from overall population in PROSPECT II) did better when treated prophylactically. These patients were randomized 1:1 to be treated with Absorb bioresorbable vascular scaffold (BVS) plus guideline-directed medical therapy (GDMT) or GDMT alone.

After 25 months of follow-up, patients treated prophylactically with BVS saw their minimum lumen area (MLA) at the original site increased from 3.2 to 6.9 mm2 compared with no change in patients on GDMT alone (p<0.0001).

There was no difference in the primary safety endpoint of target lesion failure (4.3 percent vs 4.5 percent; p=0.96).

As stenting runs the risk of introducing a new disease, experts cautioned that clinicians need confirmation that the benefit of such prophylactic use should outweigh the risk — especially in the setting of a systemic disease, while PCI at the plaque site only treats the focal manifestation of such disease.

A noninvasive therapy such as medical therapy to stabilize high-risk plaques is therefore still preferred currently, according to discussant Dr Renu Virmani of CVPath Institute in Gaithersburg, Maryland, US, during a press conference.

While the MLA became larger with stenting, those who received medical therapy alone also did reasonably well, experts pointed out.