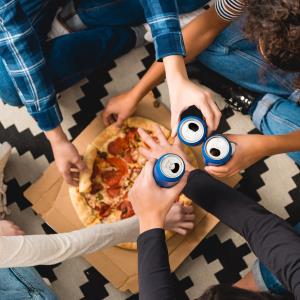 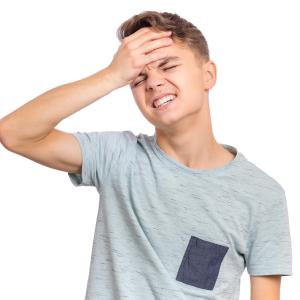 Riboflavin may help reduce frequency of paediatric migraine
Elaine Soliven, 20 Jul 2020
Treatment with riboflavin significantly reduced monthly headache days in children and adolescents with migraine, according to a study presented at AHS 2020. 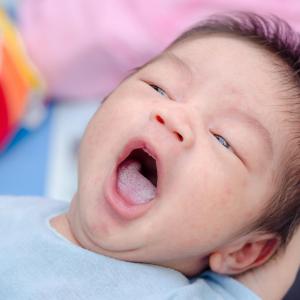 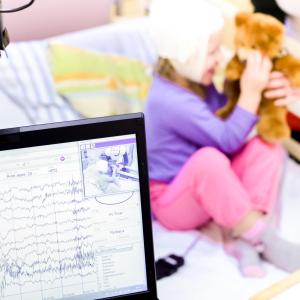 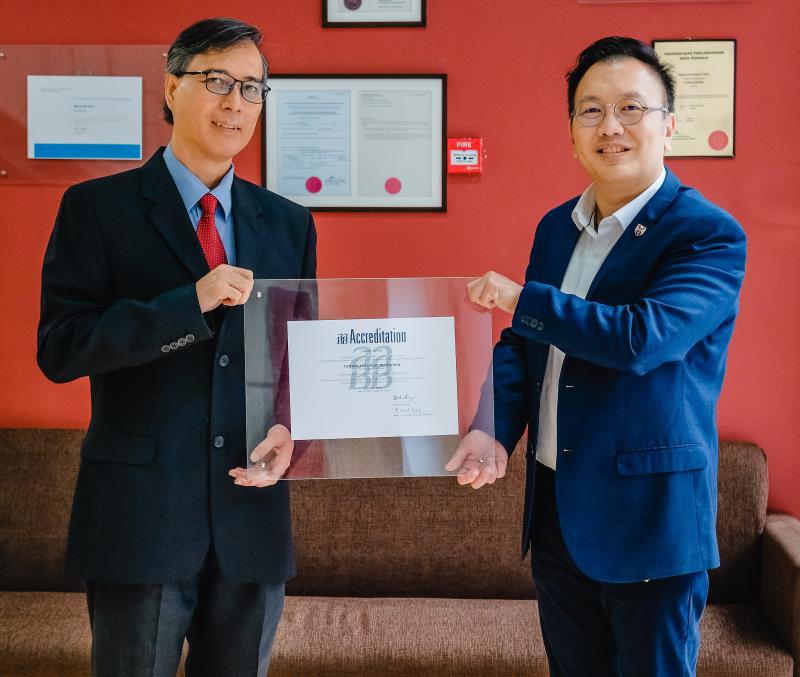 Stem cell bank StemLife Berhad has received reaccreditation by the AABB, renewing its status as one of three Malaysian facilities internationally certified to store umbilical cord blood for transplantation use.

“An AABB re-accreditation not only exemplifies a robust medical competency and technical capabilities of a blood banking storage facility, but also validates the longstanding commitment to quality compliance for safe patient and donor care,” said StemLife representatives.

They added that StemLife currently banks cord blood stem cells for over 60,000 individuals, has successfully released 16 cord blood units for transplantation, and assisted in over 500 stem cell applications to date.

Formerly known as the American Association of Blood Banks, the AABB is a non-profit organization that develops standards and accreditation programmes, and implements quality systems involved in various aspects of blood banking, transfusion medicine, and haematopoietic, cord blood, and other cellular therapies.

Currently, there are 83 AABB accredited cord blood facilities internationally which engage in the procurement, processing, and storage of umbilical cord blood stem cells for transplantation use. [http://www.aabb.org/sa/facilities/celltherapy/Pages/CordBloodAccrFac.aspx]

“AABB accreditation is one of the strongest endorsements of our processes and frameworks that underpins the value we provide to our clients who have entrusted their babies’ cord blood to us,” said Raymond Wong, StemLife chief executive officer. “This re-accreditation further strengthens the confidence of our existing clients and prospects, reassuring them that they are receiving world-class standard cord blood banking services.”

The AABB accreditation process involves on-site compliance inspections conducted by qualified AABB assessors. Factors examined include the level of medical, technical, and administrative performance of the facility in comparison to stringent AABB standards.

In addition to cord blood processing, cryopreservation records, documentation control, laboratory technician training, sample identification and traceability, and the verification of cord blood units when released from storage, the on-site assessment also extends to other business departments including sales, marketing, and operations, with the aim of ensuring patient, donor, and product safety.

“With the rise in clinical research trials using cord blood and umbilical cord for treatments worldwide, we see a huge potential in using these biological samples to develop promising new therapies,” said Tan Poh Lan, Cordlife Group chief executive officer and executive director. “Transplant physicians can be assured that cord blood units managed and stored by [our] facilities are of the highest quality standards to support successful transplants anywhere in the world.”

Licensed by the MOH under the Private Healthcare Facilities and Services Act 1998, and a majority-owned subsidiary of Singapore-based Cordlife Group Ltd, StemLife received its first AABB accreditation in 2018. Its facility “offers end-to-end stem cell services of the highest standard and quality through cutting-edge technology and lab processing in accordance with international standards,” according to company representatives.

Riboflavin may help reduce frequency of paediatric migraine
Elaine Soliven, 20 Jul 2020
Treatment with riboflavin significantly reduced monthly headache days in children and adolescents with migraine, according to a study presented at AHS 2020.