Stature, size not significantly different in children born after ART vs natural conception 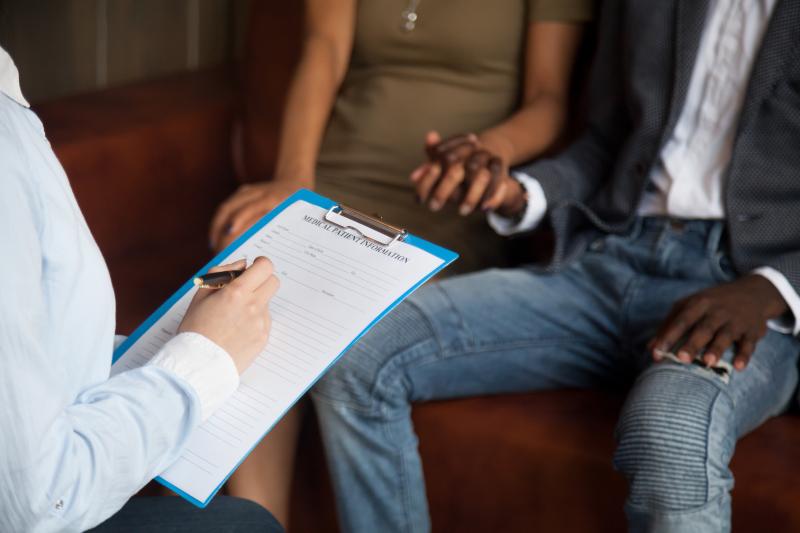 Children conceived via assisted reproductive technology (ART) are more likely to be shorter, lighter, and thinner from infancy to early adolescence compared with those born following natural conception, according to a study. However, these differences are small and no longer evident by late adolescence.

The study included up to 158,066 individuals across 26 population-based cohort studies conducted in European, Asia-Pacific, and North American regions. Mean ages at assessment of growth and adiposity outcomes ranged from 0.6 months to 27.4 years.

Researchers assessed length/height, weight, and body mass index (BMI) as the main outcomes. They combined the results in random effects meta-analysis for 13 age groups, with between 47.6 percent and 60.6 percent females in each cohort.

There were more substantial differences observed for body fat measurements, whereas there was imprecise evidence that offspring conceived by ART developed greater adiposity by early adulthood (eg, difference in fat mass index at age >17 years with ART vs natural conception: 0.23 [95 percent CI, −0.04 to 0.50] SD units).