Statins not tied to memory, cognitive decline in elderly 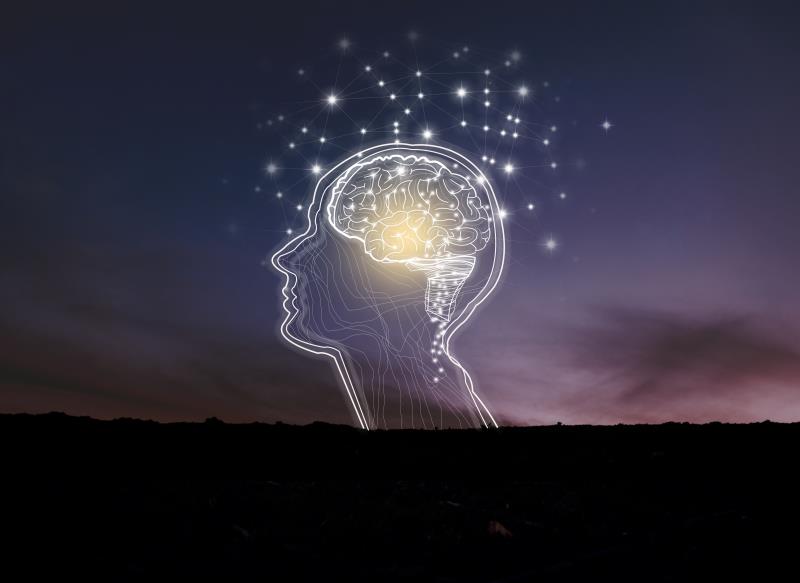 Contrary to popular concern, use of statins was not associated with a greater decline in memory or cognition in the elderly over 6 years, according to data from the observational MAS*.

In fact, it could even be protective against memory decline for some patients, particularly those with heart disease or apolipoprotein (APO) Eε4 carriage.

“These data are reassuring for consumers concerned about statin use and risk of memory decline,” said the researchers.

Similarly, statin use was also associated with a significantly slower decline rate in RAVLT-total memory test among patients with heart disease (p=0.036).

In addition, participants who initiated statins during the observation period had attenuated rate of memory decline on the RAVLT-7 scores compared with never users (p=0.002).

“This may represent a benefit of commencing statin therapy in the elderly population, or it may be attributed to selection or prescription biases: participants age 70 to 90+ years who are prescribed statin therapy may be on a better memory trajectory from those who are not,” explained the researchers.

Changes in brain volume were not significantly different between users and never users of statins.

“Our analyses did not find any supporting evidence for such a concern, examining memory as a composite domain score derived from a battery of memory performance tests, as well as by individual test performance,” they said. “Furthermore, there was no evidence that statin use was associated with greater decline in global cognition or in other cognitive domains.

“Taken together, these data support the view that worries about cognitive impairment should not limit statin use and raise the possibility that statins may favourably alter cognitive trajectories in a group of elderly subjects at high risk of Alzheimer disease,” commented Drs Costantino Iadecola and Neal Parikh from Weill Cornell Medicine in New York, New York, US in an accompanying editorial. [J Am Coll Cardiol 2019;74:2569-2571]