Statins not tied to dementia in older people 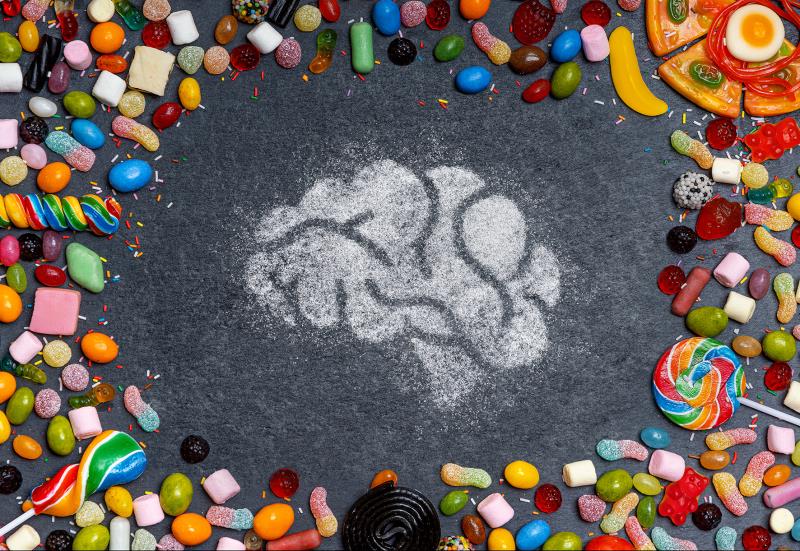 Use of statins in older adults (aged ≥65 years old) is not associated with increased risk of cognitive decline, mild cognitive impairment (MCI), or dementia, regardless of whether lipophilic or hydrophilic statin was used, according to a post hoc analysis of the ASPREE* trial.

“With statins being increasingly prescribed to older adults, their potential long-term effects on cognitive decline and dementia risk have attracted growing interest,” said lead author Dr Zhou Zhen, from the University of Tasmania in Tasmania, Australia.

This was seen regardless of whether hydrophilic or lipophilic statins were used.

Similarly, there were also no significant differences in domain-specific cognitive function scores, measured globally or individually with regard to episodic memory, language and executive function, and psychomotor speed (p>0.05 for all).

Participants included in this post hoc observational study were 18,846 older adults aged ≥65 years (median age 74 years) from the ASPREE trial, which was originally a randomized trial on aspirin. These participants had no history of cardiovascular events and were free of major physical disability and dementia at study entry.

“The US FDA released a warning in 2012 about cases of apparent short-term cognitive impairment with statin use that had been reported to its adverse drug reaction reporting system, while acknowledging that the cardiovascular benefits outweigh these risks,” the researchers pointed out on the motivation behind the study.

They also noted that the evidence on the association between statins and dementia remains inconclusive, due to inconsistent findings from previous studies — some reported no associations while others had even indicated that statins could be neuroprotective.

“The present study adds to previous research by suggesting that statin use at baseline was not associated with subsequent dementia incidence and long-term cognitive decline in older adults,” said Zhou.

However, it appears that whether there was association between statin use and dementia/cognitive decline depends on the patients’ baseline cognitive ability. Statin users within the lowest quartile of cognitive ability at baseline showed higher hazard ratios for dementia (p-interaction <0.001) and change in episodic memory (p-interaction=0.02) than those in the highest quartile.

“Lingering questions such as the one raised by this analysis regarding potential adverse effects of statins in individuals with mildly impaired cognition can only be answered in randomized controlled trials in the appropriate age group and population and with appropriate testing and adequate follow-up,” wrote Professor Christie Ballantyne from the Baylor College of Medicine in Houston, Texas, US, in an accompanying editorial. [J Am Coll Cardiol 2021;77:3157-3159]

“[Nonetheless,] the analysis was well done [overall], and its main strengths are a large cohort with a battery of standardized tests that allowed the investigators to track both cognition and incidence of dementia and its subtypes over time,” she continued.

“In the meantime, practicing clinicians can have confidence and share with their patients that short-term lipid lowering therapy in older individuals, including with statins, is unlikely to have a major impact on cognition.”

*ASPREE: Aspirin in Reducing Events in the Elderly