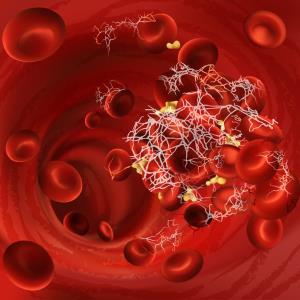 Apixaban may confer survival benefit for COVID-19 inpatients
Pearl Toh, 05 Aug 2020
The direct oral anticoagulant apixaban may help prevent deaths when given at prophylactic or therapeutic doses in hospitalized COVID-19 patients with elevated D-dimer levels, according to an analysis presented during the ISTH 2020 Congress.

Statin initiation in childhood may reduce CVD risk in FH 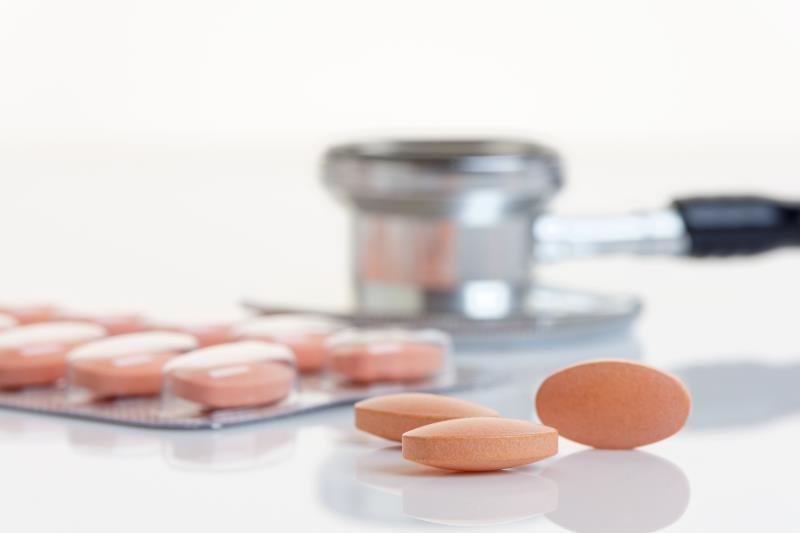 Children with familial hypercholesterolemia (FH) who receive statin therapy in childhood could potentially delay the progression of carotid intima-media thickness and reduce their risk of cardiovascular (CV) disease (CVD) in adulthood, according to a long-term follow-up study.

“[W]e found that 20 years after enrollment in a paediatric placebo-controlled statin trial, participants with genetically defined FH had a mean progression of carotid intima-media thickness similar to that of their unaffected siblings,” said the researchers.

“[Additionally], the mean [low-density lipoprotein cholesterol (LDL-C)] level in the patients with FH had decreased by 32 percent since baseline in the original trial [and] the cumulative incidence of CV events and of death from CV causes was lower among the participants with FH than among their affected parents for whom statins were available much later in life,” they added.

Of 214 children with FH who had received pravastatin in a prior 2-year single-centre trial, 184 (mean age 31.7 years, 48 percent male) participated in the present study – conducted 20 years after the initial trial began – along with 77 of their 95 siblings not affected by FH (mean age 31.6 years, 56 percent male). The participants completed a questionnaire, had blood samples taken, and had their carotid intima-media thickness measured.

Participants were followed up for a mean 18 years, and 79 percent of patients with FH were on lipid-lowering medications.

Compared with their parents with FH who had initiated statins later in life (n=156; 59 percent male, mean age of statin initiation ≥32 years), patients who initiated statins in childhood had a lower risk of CV events* (1 percent vs 26 percent) and CV-related deaths (0 percent vs 7 percent) in adulthood (before age 40 years).

Although only 20 percent of patients met the treatment targets, the results suggest that initiating statins in childhood has a positive impact on carotid intima-media thickness and CVD in patients with FH, said the researchers.

They noted that the observational design and self-report of adherence to lipid-lowering medications present limitations. The CVD outcomes may also not solely be the result of early statin therapy but reflect the overall improvements in health care. Nonetheless, the results are representative of real-world clinical practice, they pointed out.

Apixaban may confer survival benefit for COVID-19 inpatients
Pearl Toh, 05 Aug 2020
The direct oral anticoagulant apixaban may help prevent deaths when given at prophylactic or therapeutic doses in hospitalized COVID-19 patients with elevated D-dimer levels, according to an analysis presented during the ISTH 2020 Congress.