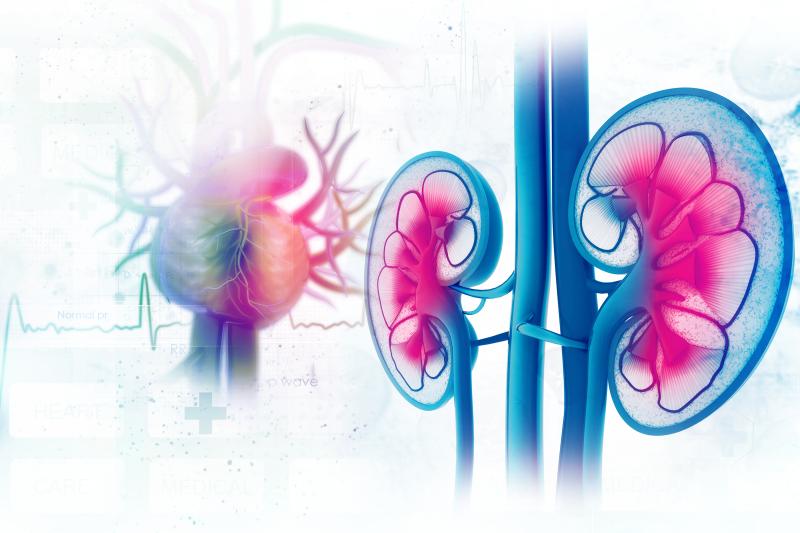 An accelerated renal-replacement strategy does not appear to reduce the risk of mortality at 90 days among critically ill patients with acute kidney injury (AKI) compared to a standard strategy, according to the results of the Standard versus Accelerated Initiation of Renal-Replacement Therapy in Acute Kidney Injury (STARRT-AKI) trial.

“This finding clarifies a long-standing clinical dilemma regarding the treatment strategy for critically ill patients with AKI who have no overt complications that would mandate the immediate initiation of renal-replacement therapy,” the researchers said. [Lancet 1961;1:129-134]

STARRT-AKI randomized 3,019 patients to receive an accelerated strategy of renal-replacement therapy (in which therapy was initiated within 12 hours after the patient had met eligibility criteria) or a standard strategy (in which renal-replacement therapy was discouraged unless conventional indications developed or AKI persisted for >72 hours). Death from any cause at 90 days was the primary outcome.

Eligibility in these two trials was met by fulfilling consensus-defined serum creatinine levels and urine-output thresholds for severe AKI, with renal-replacement therapy initiated promptly following determination in the early-therapy group.

“In [the STARRT-AKI] trial, we aimed to enrich our patient population by incorporating clinical equipoise to guide eligibility, rather than relying on defined intervals after the patients fulfilled consensus criteria for severe AKI,” the researchers said.

“This process excluded more than 7,000 patients who had been rated by clinicians as being appropriate candidates for emergency renal-replacement therapy or likely to have imminent recovery of kidney function,” they added.