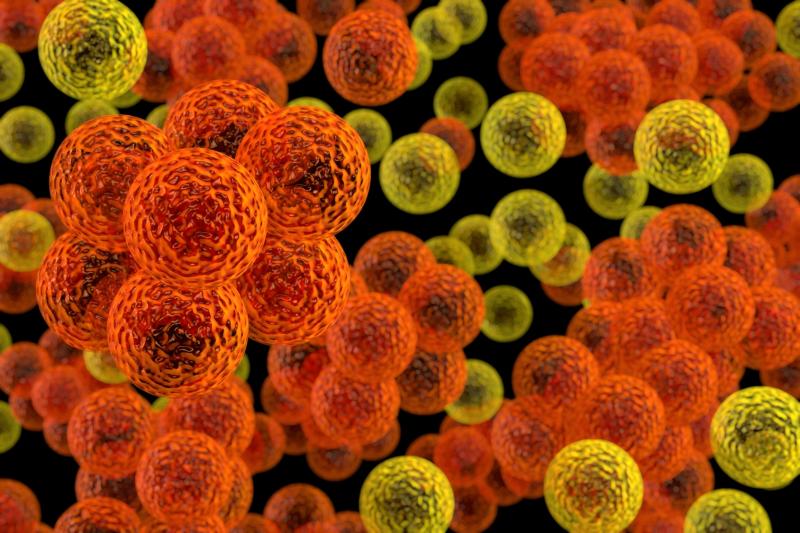 Infection of cerebrospinal fluid (CSF) shunts is usually caused by staphylococci, but antibiotic-resistant Gram-negative bacilli are also common and cannot be easily distinguished from other shunt infections, reveals a recent study.

A team of investigators performed a descriptive case series of children up to 18 years of age with CSF shunt infections from 1 July 2013 through 30 June 2019 at tertiary care hospitals in Canada (n=8) and the US (n=3).

There were substantial differences observed between pathogens, such as infection (p=0.023) and CSF leukocyte count (p=0.0019), but these differences were not enough to reliably predict the causative organism based on the timing of infection or discriminate P. aeruginosa from other pathogens based on clinical features.

Of note, empiric antibiotic regimens, including vancomycin (71 percent), cefotaxime or ceftriaxone (29 percent), and antipseudomonal beta-lactams (33 percent), showed disagreement with the pathogen isolated in five cases. Variability between sites was found in the distribution of pathogens and choice of empiric antibiotics.

Nine children died, of whom four (44 percent) were attributed to shunt infection.