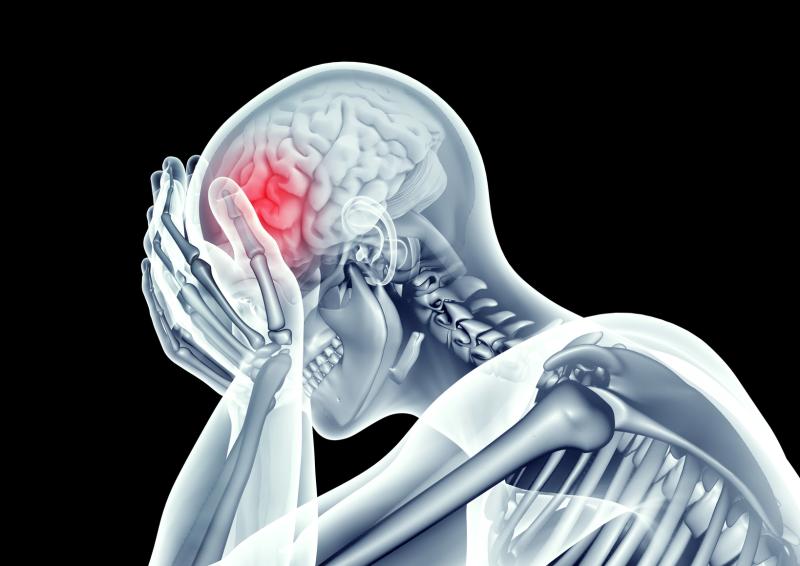 In the postacute phase after brain injury, the spontaneous eye blink rate (EBR) is higher in patients in a minimally conscious state (MCS) and may help distinguish MCS from the vegetative state/unresponsive wakefulness syndrome (VS/UWS), a recent study has found.

Similarly, EBR differed between two groups under cognitive load. Average EBR across both task sessions was significantly higher in the MCS vs VS/UWS groups (22.00±4.75 vs 3.70±1.46; adjusted p=0.04). As in the resting state, EBR showed no significant change between the two sessions in either diagnostic group.

“If our results will hold true in larger study populations, a simple and low-burden but decisive clinical marker, such as counting eye blinks over 3 min, will help to reduce rate of misdiagnosis in disorders of consciousness … without the need for additional high-tech methods,” the researchers said.