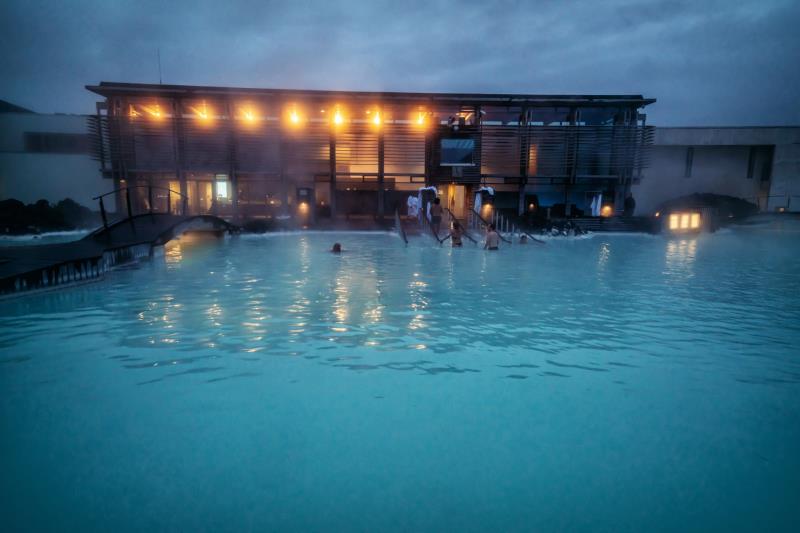 The thermal waters and mud baths of a spa not only offer delight for the healthy but also long-term relief for patients with fibromyalgia, according to a study has found.

“Spa therapy, as practiced in France and other European countries, is a complex therapeutic intervention associating different hydrothermal treatments (such as hydromassage baths, hydro-mineral mud applications, body jet showers, and water affusion massages) with physiotherapy and education,” the investigators said. “[This] is frequently prescribed for patients with painful chronic diseases, such as osteoarthritis.”

For patients with fibromyalgia, spa therapy reduced pain and paracetamol consumption (the only treatment self-managed by patients), while the consumption of other analgesics remained stable, they said. There were also significant benefits for severity and fatigue and borderline benefits for anxiety and depression.

The analysis randomized 218 patients (mean age, 49.8 years; 90.8 percent female) to undergo an immediate (within 6 weeks) or delayed (after 6 months; control) 3-week spa therapy (6 days per week) in one of the five participating spa therapy care facilities in France. The therapy was standardized, such that each patient received 2-hour treatment in the morning for 18 days including hydromassage baths, hydro-mineral mud applications, body jet showers, water affusion massages, and collective exercise in a mineral water pool. All patients continued to receive their usual therapy.

There were 33 serious adverse events documented in 25 patients, but none was related to the spa therapy. In the intervention group, six were fibromyalgia-related, three related to another pathology, two were trauma-related, and two were surgery-related.

“These results are consistent with those from a study that enrolled a total of 100 patients that provided evidence of effectiveness of spa therapy in controlling pain and improving functionality up to 6 months in patients with fibromyalgia,” the investigators said. [Clin Rheumatol 2018;37:2203-2212]

“The estimated number needed to treat (NNT) was 6, and the effect size was 0.49. This is comparable to the NNT of between 4 and 16 reported for aerobic exercise training for patients with fibromyalgia in a Cochrane systematic review for improved QOL (self-reported FIQ). The estimated NNT is also similar to that found for the spa therapy for patients with knee osteoarthritis in France,” they added. [Cochrane Database Syst Rev 2017;6CD012700; Ann Rheum Dis 2010;69:660-665]

Taken together, the current data indicate that spa therapy can be considered as one of the potential nondrug therapies in a multidisciplinary approach to the management of fibromyalgia, according to the investigators.