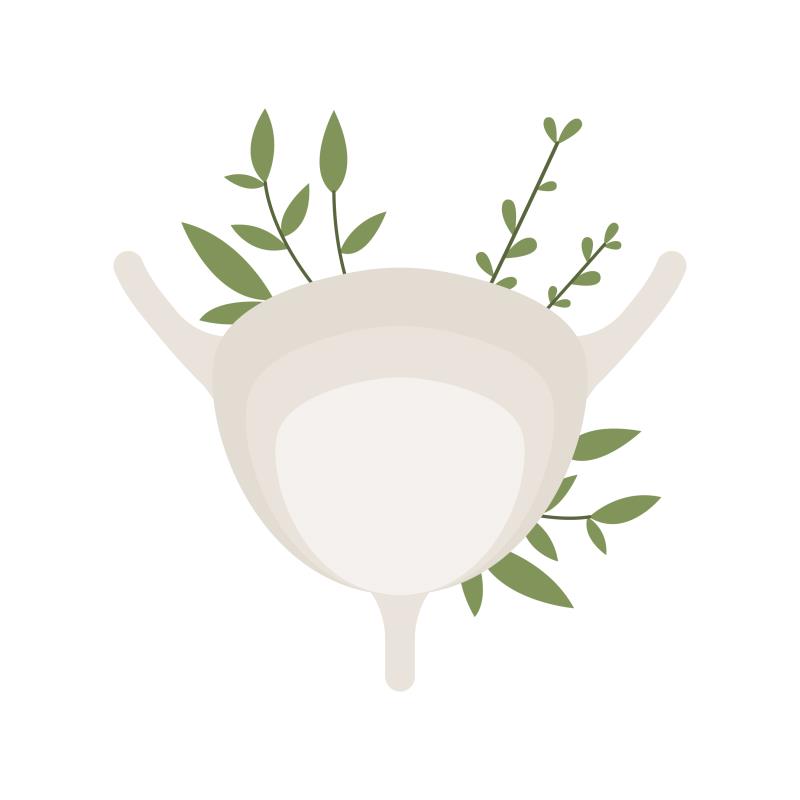 Delivering electric stimulation to the sacral nerves using an implantable device appears to be safe and effective in the treatment of overactive bladder (OAB) in a real-world setting, according to the France-based SOUNDS study presented at the 37th Annual European Association of Urology Congress (EAU 2022).

Also notable were the parallel improvements seen in quality of life (Ditrovie scale; from 34.4 at baseline to 20.8 at month 58) and disease bother (numeric rating scale; from 7.9 to 3.9).

“The safety data is within the range of previous publications except for the higher rate of serious adverse device effects (12 percent), which is due to a type of practice in France where some device-related complications managed in the hospital are automatically classified as serious adverse events,” said principal study investigator Prof Emmanuel Chartier-Kastler of University Hospital La Pitié-Salpêtrière in Paris, France.

Adverse device effects overall—including site pain and infections, and device battery issue, use error and failure—occurred in 49 percent of the population. There were 39 percent of patients who underwent surgical revisions, including 15 percent who had permanent explantations.

“Overall, long-term follow-up data from SOUNDS confirm the clinical effectiveness and safety of sacral neuromodulation with [an implanted device] for the treatment of OAB in real-world,” Chartier-Kastler said.

SOUNDS enrolled 320 patients (mean age 60.5 years, 84 percent female, 15 percent had double incontinence) across 25 sites in France, with 91 percent having OAB and the remaining 9 percent having nonobstructive urinary retention (NOUR). Of the 247 who received a permanent implant, 182 had a de novo device and 65 had a replacement device. The sites were representative of the practice of sacral neuromodulation in France.

All patients received the InterStim device, a recharge-free neurostimulator system that is roughly the size of a small stopwatch. According to the manufacturer, the system’s battery life can last over a decade under expected therapy settings and up to 15 years under low-energy settings. [https://tinyurl.com/22qoco7v]

The device gently zaps the nerves in the sacrum with electricity to normalize neural communication between the bladder and brain. In effect, the signals to the nervous system that may be causing bladder control symptoms, such as leaking or frequent urges to urinate, are reduced. [Urol Clin North Am 2005;32:11-18; Br J Surg 2013;100:959-968]

Among the OAB symptoms that InterStim claims to correct include urinary urgency, frequency, night-time voiding, and urge incontinence. [https://tinyurl.com/29krt53y]