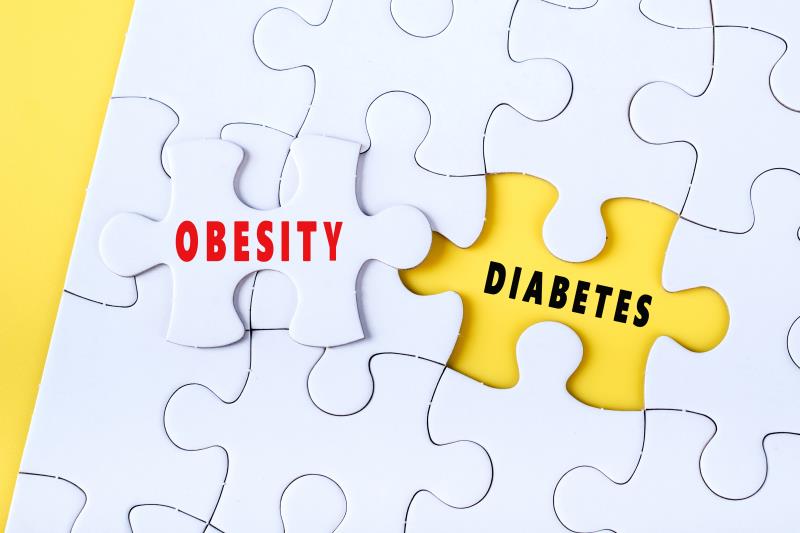 The addition of the dual SGLT*1 and SGLT2 inhibitor sotagliflozin to insulin led to improvements in glycaemic control, body weight, and systolic blood pressure (SBP) in overweight/obese individuals with type 1 diabetes (T1D), according to a post hoc analysis presented at EASD 2019.

Investigators compared the 24-week efficacy and 52-week safety of sotagliflozin 200 and 400 mg as an adjunct to insulin against optimized insulin alone in patients enrolled in the inTandem1 and 2** trials (n=916) with a baseline body mass index (BMI) of ≥27 kg/m². [EASD 2019, abstract OP2]

Percentage of time-in-range (70–180 mg/dL) also increased with both sotagliflozin doses vs insulin alone (LS mean change, 6.25 percent; p=0.007 [200 mg] and 13.13 percent; p<0.001 [400 mg] vs -1.92 percent). These translate to an improvement of almost 2 and 3.5 hours with sotagliflozin 200 and 400 mg, respectively, with participants reporting “less blood glucose swings” from day 1 onwards, noted study investigator Dr Thomas Danne from the Hannover Medical School in Hannover, Germany. “This is where dual inhibition [appears to] play out,” he said.

“[This is] the big charm of this … drug. Not only does it improve HbA1c, [it also does not] increase the risk of hypoglycaemia,” said Danne.

Nonetheless, the number of events associated with sotagliflozin 200 and 400 mg should be taken into account, underscored Danne, as these were relatively few and similar between both BMI arms (7 and 9 [non-obese] vs 9 and 11 [obese]). “It is very difficult to draw conclusions from few events. [While our findings reflect an] increased risk of DKA with [sotagliflozin] … I think it is futile to discuss … just on the basis of BMI,” Danne pointed out.

Nearly half of adults with T1D are overweight/obese, thereby increasing their risk of suboptimal glucose control and micro- and macrovascular complications. [Curr Diab Rep 2017;17:92; J Diabetes Complications 2016;30:212-220] “[Although it seems] a little counterintuitive, [hypoglycaemic] patients … have to take in extra carbohydrates, [which may] add to the … problem of overweight/obesity in T1D,” said Danne.

The big unmet need for T1D is the increased mortality due to higher cardiovascular (CV) risk, Danne pointed out. Therefore, treatment should also aim towards the improvement of CV risk factors such as weight and BP, he added. “If you improve these, we can speculate that you are … doing something good … in this high-risk group of overweight patients [with T1D].”

Taken together, the findings show a trend toward improved efficacy and a favourable safety profile with sotagliflozin in this patient subgroup compared with the overall population, noted Danne. “[Our findings suggest that] sotagliflozin as adjunctive therapy to insulin may address several unmet needs in this high-risk population … I think [the reason] this class of drugs holds so much promise [is that it goes beyond] improvement of glycaemic control.”