Some COVID-19 treatments may be interfering with other meds 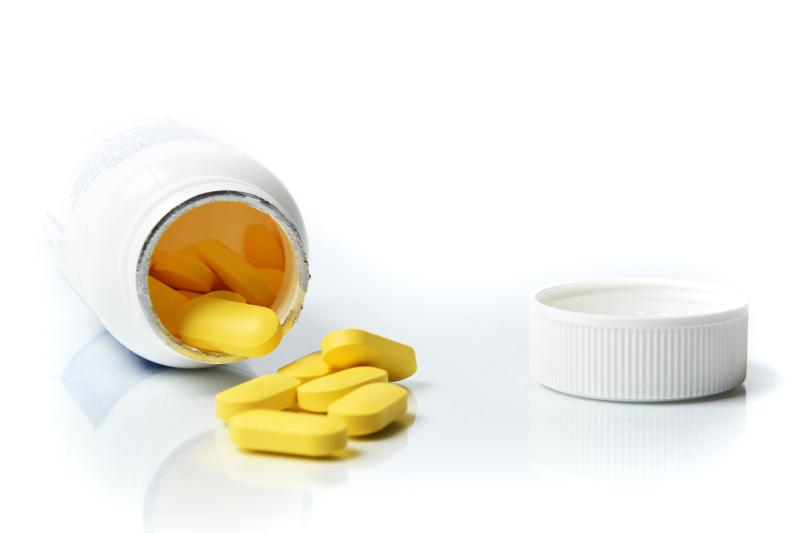 Drug-drug interactions (DDIs), including major cases, appear to be a common complication among patients with the novel coronavirus disease (COVID-19) being treated with ritonavir-boosted lopinavir (LPV-r), according to a new study.

In turn, patients with major DDIs have worse outcomes, though it remains to be seen if these could be explained away by old age and comorbidities.

“The pandemic is far from an end, as it is following a relapsing course with new waves of infections. With novel drugs for SARS-CoV-2 becoming available, the issue of DDI with concomitant medications persist,” the researchers said. “Factors potentially associated with DDI in the context of the COVID-19 health crisis need to be understood to better prevent them.”

The cross-sectional analysis involved 125 patients (median age, 63 years; 48 percent male) infected with SARS-CoV-2 and who were treated with LPV-r for a median of 5 days. Seventy-eight percent (n=97) of the participants experienced potential LPV-r DDIs with other concomitant medications. In 33 cases, DDIs were classified as major. [Sci Rep 2020;10:20958]

Of the 97 patients with potential DDIs, 22 ultimately died, yielding a mortality rate of 23 percent. In comparison, four of the 28 patients without such DDIs died; the 14-percent mortality rate in this group was not statistically lower than in the DDI patients (p=0.335).

Among the 33 patients who experienced major DDIs, however, 12 eventually passed away, resulting in a significantly greater mortality rate as compared to those without major DDIs (36 percent vs 15 percent; p=0.01). Ultimately, 31 patients had to discontinue LPV-r treatment. In one case, renal failure persisted and worsened even after discontinuation, eventually leading to death. Another patient who received amiodarone for cardiac arrhythmia faced sudden death after stopping LPV-r.

“[W]e found a high overall frequency of DDI between LPV-r for treating COVID-19 and concomitant medications,” the researchers said. “Moreover, nearly one-third of the patients were treated with commonly used medications with major DDI with LPV-r.”

“In the wake of the second wave of the pandemic in many countries, DDI of drugs for COVID-19 … in patients receiving polymedication for underlying conditions, is a likely issue,” they added. “Physicians treating patients suffering COVID-19 should be aware of the potential DDI between drugs for COVID-19 and comedications.”