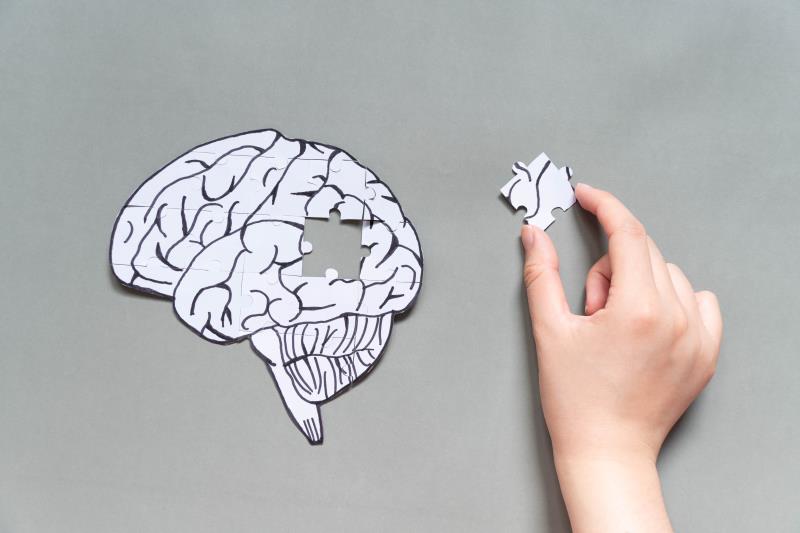 Calcium channel blockers (CCBs) and angiotensin II receptor blockers (ARBs) may be associated with a reduced risk of dementia, according to a systematic review and network meta-analysis conducted by researchers from the Netherlands.

“Recommending CCBs or ARBs as preferred first-line antihypertensive treatment may significantly reduce the risk of dementia,” she said.

Den Brok noted that the small number of RCTs rendered less robust results and precluded conclusions from being drawn on these associations. “[Nonetheless,] if confirmed in a randomized setting, CCBs and ARBs as standard therapy for hypertension may be a low-cost and easy to implement prevention strategy to reduce the risk of dementia globally,” she concluded.

A separate study on older individuals with mild cognitive impairment (MCI)* suggested that the ARB candesartan had a better effect on cognition than the ACE inhibitor lisinopril.

Participants in the phase 2 CALIBREX** study were 176 individuals aged ≥55 years with MCI and hypertension. Their ongoing antihypertensive therapy was initially withdrawn, and they were randomized to receive increasing doses of candesartan (up to 32 mg/day) or lisinopril (up to 40 mg/day). If required, antihypertensive treatments were added to achieve a target blood pressure (BP) of <140/90 mm Hg. BP control was comparable between groups during the trial.

There was a greater improvement in delayed recall, assessed by the Hopkins Verbal Learning Test-Revised (HVLT-R), with candesartan vs lisinopril (difference, 1.0 vs 0.3; p=0.026). Microvascular brain injury, assessed as change in white matter lesion volume, did not significantly change with candesartan (0.2 mm3), though lisinopril recipients experienced an increase (0.9 mm3; p=0.06).

“These effects were independent of but likely additive to BP-lowering properties,” presented Associate Professor Ihab Hajjar from the Emory University School of Medicine, Atlanta, Georgia, US, who noted that the findings require confirmation in larger studies.