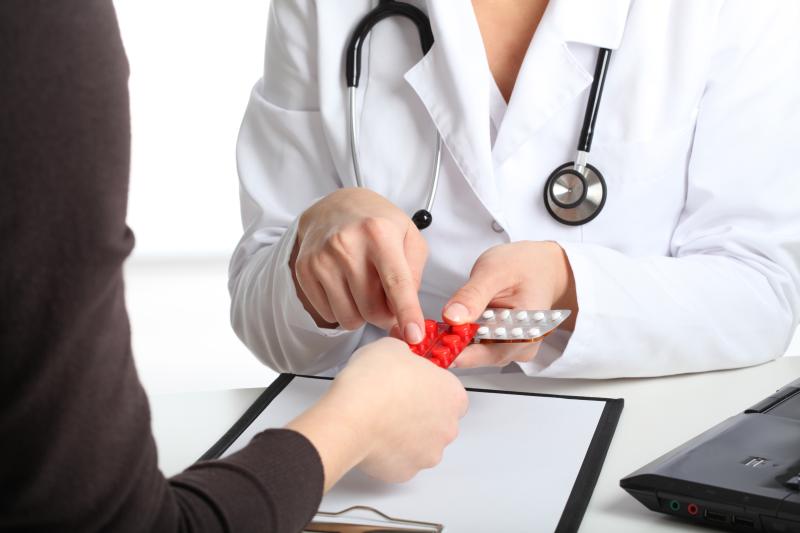 The combination of sofosbuvir plus velpatasvir (SOF/VEL) does as well in the real world as in a Japanese phase III trial in hepatitis C virus (HCV) patients with decompensated cirrhosis, although there have been incidences of treatment discontinuation and liver disease-related death, as reported by a team of researchers.

Of note, some patients with decompensated cirrhosis who responded to SOF/VEL also showed better liver function at SVR12. In particular, Child–Pugh score classification improved from B to A for 50 percent of the patients, from C to B for 27 percent, and from C to A for 9 percent.

“[The above] suggests that in patients with low baseline serum albumin levels, improvement in liver function is observed at the end of treatment, but poor improvement occurs thereafter,” they pointed out, saying that lower serum albumin levels indicate progressed liver disease. So further evaluation is needed to determine whether the liver synthetic function can improve or not after viral eradication in this patient subgroup.

In a Japanese phase III trial involving 102 patients with decompensated cirrhosis, SVR12 rate was similar at 92 percent, with Child–Pugh score classification among patients with SVR improving from B to A in 25 percent of the patients and from C to B in 33 percent. Taken together, the data suggest that the efficacy of SOF/VEL in improving outcomes for this population translates to real-world benefits. [J Gastroenterol 2019;54:87-95]

However, the researchers acknowledged that the impact of SOF/VEL treatment on the hepatocarcinogenesis among patients with decompensated cirrhosis was unclear.

“It needs to be revealed through follow-up of the present study,” they said.