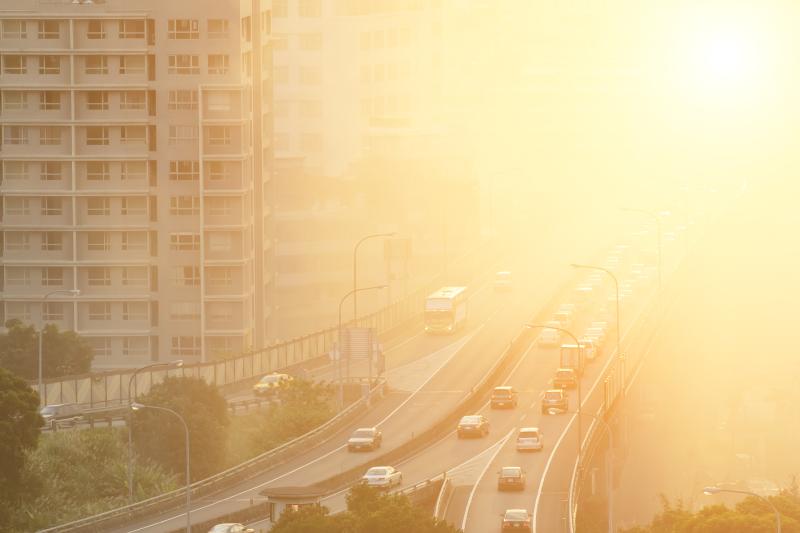 Exposure to air pollution in early life appears to contribute to a small increase in the risk of developing overweight or obesity in childhood, with the association more pronounced among children in the most deprived areas, as reported in a study.

The study population comprised 416,955 children with normal weight and aged 2–5 years residing in Catalonia, Spain. They were followed until they developed overweight or obesity (defined according to the World Health Organization reference obtained from height and weight measures), reached 15 years of age, died, transferred out, or end of study period.

Annual residential census levels of nitrogen dioxide (NO2) and particulate matter <10 μm (PM10), <2.5 μm (PM2.5), and 2.5–10 μm (PMcoarse) were estimated at baseline. Cox proportional hazard models facilitated analysis of the association between exposure to air pollution during early childhood and subsequent risk of developing overweight or obesity in relation to socioeconomic status.

Finally, the associations seen for all air pollutants were stronger among children living in most versus least deprived areas.

The present data highlight the potential global health implication of even small associations, since air pollution exposure is widespread and the long-term health consequences of childhood obesity are clear.