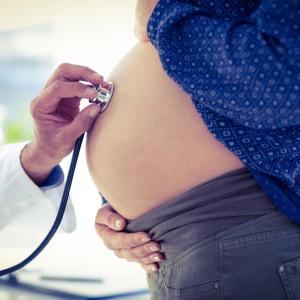 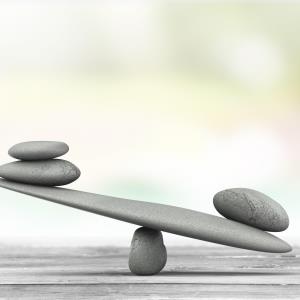 DASH diet lowers risk of gout in men
09 Jul 2017
The Dietary Approaches to Stop Hypertension (DASH) diet is effective in reducing uric acid concentrations and risks of gout in males, a new prospective cohort study reveals. In contrast, Western diets up the risk of gout. 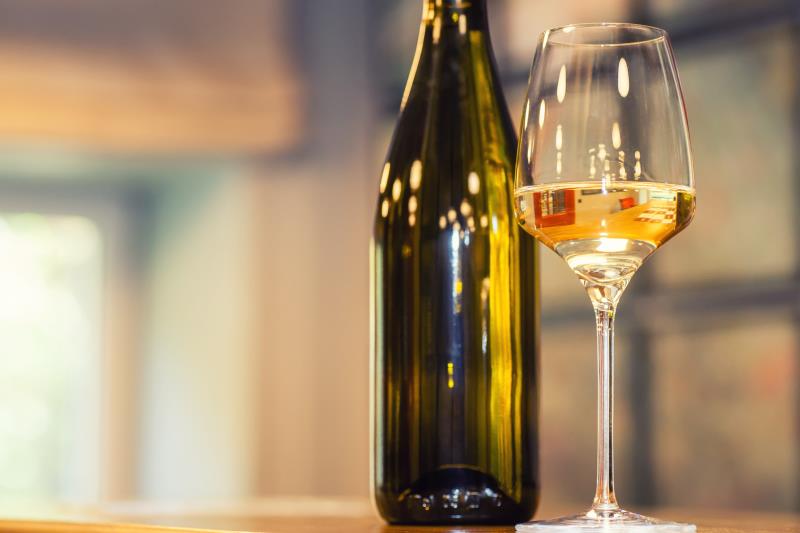 For regular drinkers with atrial fibrillation (AF), cutting down alcohol consumption confers beneficial effects on both the AF burden and risk of recurrence, according to a recent study.

“Current trends show a rise in alcohol consumption among adults older than 60 years of age, coupled with greater prevalence of AF in this age group,” the investigators said. [https://www.samhsa.gov/data/sites/default/ files/NSDUH-FRR1-2014/NSDUH-FRR1 -2014.pdf]

“The present study, with participants having an average intake of approximately 17 drinks per week at baseline, suggests that consumption at these levels may contribute to AF [and that] regular alcohol consumption is a potentially modifiable risk factor,” they added.

A total of 140 adults (mean age, 62 years; 85 percent male) underwent randomization to either abstain from alcohol (n=70) or continue their usual alcohol consumption (control; n=70). All participants reported intake of ≥10 standard drinks (12 g of pure alcohol per drink) every week and had paroxysmal or persistent AF in sinus rhythm at baseline.

Over the 6-month follow-up, alcohol intake decreased to a greater extent in the abstinence group than in the control group: from about 17 drinks per week at baseline in both groups to 2 drinks and 13 drinks per week, respectively (reduction of 87.5 percent vs 19.5 percent). Forty-three patients (61 percent) achieved complete abstinence. [N Engl J Med 2020;382:20-28]

Additionally, total AF burden (proportion of time in AF) during the follow-up, the second primary endpoint, was markedly lower than in the control group (median percentage of time in AF, 0.5 percent vs 1.2 percent; p=0.01).

“Given an energy content of 7 kcal per gram, excessive alcohol consumption can contribute to weight gain. In the present study, abstinence was associated with modest weight loss without specific additional measures employed,” the investigators noted. [Curr Obes Rep 2015;4:122-130]

“Since epicardial fat has proarrhythmic properties that are mediated by inflammation and profibrotic paracrine effects, reduction in epicardial fat through weight loss may mitigate these proarrhythmic effects,” they added. [Circ Arrhythm Electrophysiol 2016;9:e004378; Eur Heart J 2017;38:1294-1302]

In a linked commentary, Dr Anne Gillis from the University of Calgary in Calgary, Canada, raised important issues that weren’t addressed in the current trial, such as the efficacy of a strategy of alcohol abstinence in patients with a higher AF burden and presumably have more serious atrial electrical or structural remodelling that would confer a predisposition to recurrent AF. [N Engl J Med 2020;382:83-84]

Gillis asked: “Would a reduction in alcohol consumption to more modest levels or nondaily alcohol consumption (or both) rather than complete abstinence be effective in preventing AF? Do responses differ according to sex? ... Finally, can abstention from alcohol be sustained over the long term?”

Nevertheless, the results of the trial present “a compelling argument for alcohol abstinence as part of the successful management of AF… [T]he sobering reality is that for many persons with AF, total abstinence from alcohol may be a difficult goal to achieve,” she added.

DASH diet lowers risk of gout in men
09 Jul 2017
The Dietary Approaches to Stop Hypertension (DASH) diet is effective in reducing uric acid concentrations and risks of gout in males, a new prospective cohort study reveals. In contrast, Western diets up the risk of gout.