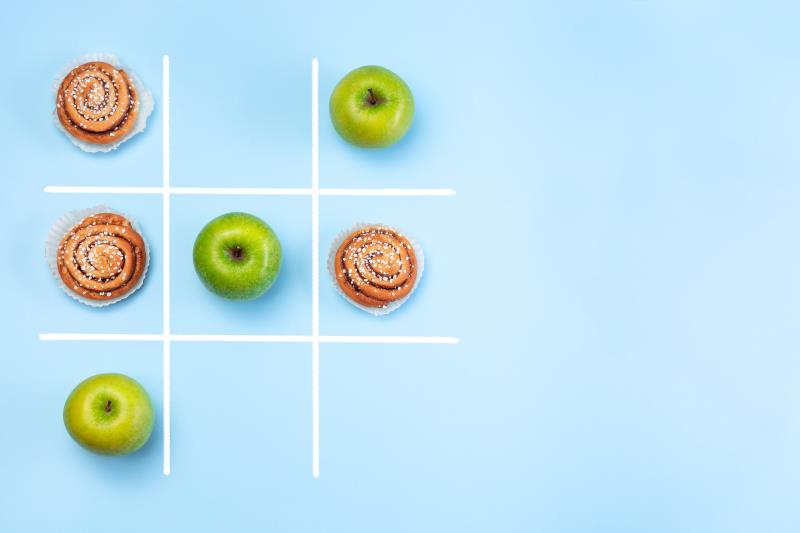 A UK study provides new insights on the independent associations between certain types of food and psychological health, with nutrient-rich foods (unprocessed food such as fruits and vegetables) apparently being more beneficial for brain health than nutrient-poor foods (processed food such as energy-dense sweet and savoury snacks).

These results show that frequency – and not portions or quantities consumed – negatively predicts depression and positively predicts psychological wellbeing, the researchers explained. “This suggests that how often we consume fruit may be more important than the total amount we consume.”

“[Moreover,] snacking on whole fruits … may maximize the absorption of nutrients ... thus having a more potent influence on psychological health,” they added.

The negative effect of savoury snacking on psychological health may have been driven by the reduced cognition tied to memory lapses due to saturated fat. [Behav Neurosci 2011;125:943-955; Front Hum Neurosci 2013;7:1-12] The result aligns with evidence showing a link between high consumption of salty snacks and fast food, and greater anxiety. [Nutrition 2014;30:1391-1397] “[However], it is necessary to point out that the direction of this relationship is uncertain, as a strategy to cope with anxiety often involves increased consumption of nutrient-poor foods,” the researchers pointed out.

“[Overall, the findings] emphasize that frequency of fruit consumption and savoury snacking could be potential targets for improving psychological health at the individual level which, in turn, could have larger gains (eg, health, social, economic) at a population level,” the researchers explained.

Given the correlation between dietary intake and psychological health, details on how diet affects psychological health may help inform novel nutritional approaches to improve it, they continued. “Further work is now required to establish causality and determine whether these may represent modifiable dietary targets that can directly (and indirectly) influence our psychological health.”

It might be necessary to explore the effects of the evaluated food groups individually, with further stratification by quantities and types (eg, dark green vegetables, berries), to further elucidate the effect of specific food types on psychological health.