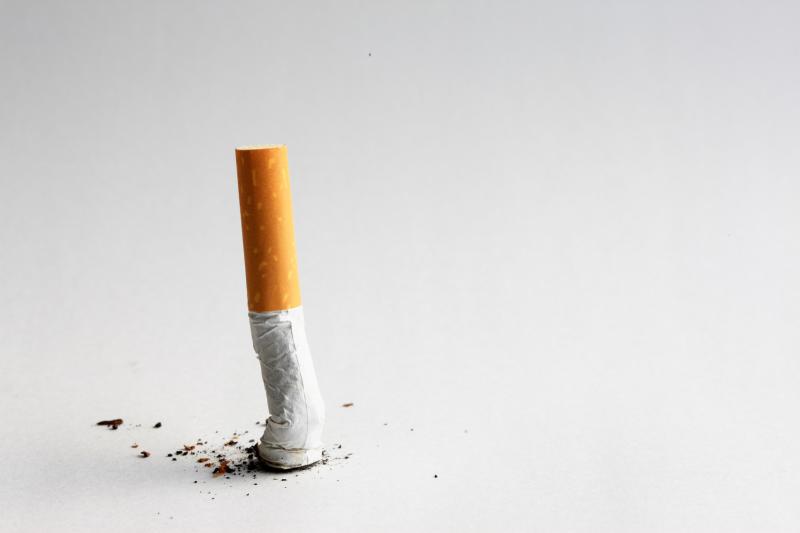 Smoking does not appear to be associated with the risk of cataract surgery among patients with diabetes at high risk of developing the eye disease, as reported in a recent study.

Researchers looked at 9,578 diabetic individuals (mean age, 57.3 years; 45.6 percent female) enrolled in the 45 and Up Study. Smoking status was determined via a questionnaire, with the cataract surgery data obtained from the Medicare Benefits Schedule.

At baseline, 10.8 percent of the participants were current smokers, 38.7 percent were former smokers, and 50.5 percent were never smokers. There were 995 participants who underwent cataract surgery over a mean follow-up of 8.4 years, yielding an incidence rate of 12.4 cases per 1,000 person-years.

The incidence of cataract surgery was numerically higher in never-smokers (11.3 percent) than in former smokers (10.4 percent) and current smokers (7.1 percent). Regression analysis revealed no significant difference in cataract surgical risk by smoking status.

Furthermore, neither time since quitting of smoking nor age at quitting influenced the risk of cataract surgery, although there was a marginally significant trend of a lower risk with longer smoking cessation time for individuals with normal weight (ptrend=0.05).

The researchers emphasized the importance of smoking cessation in people with diabetes due to other beneficial health effects. Further investigation is needed to shed light on the potential mechanisms for the discrepancy between general and diabetic populations, with smoking and smoking intensity and cessation related to the cataract and cataract surgery in the general population.