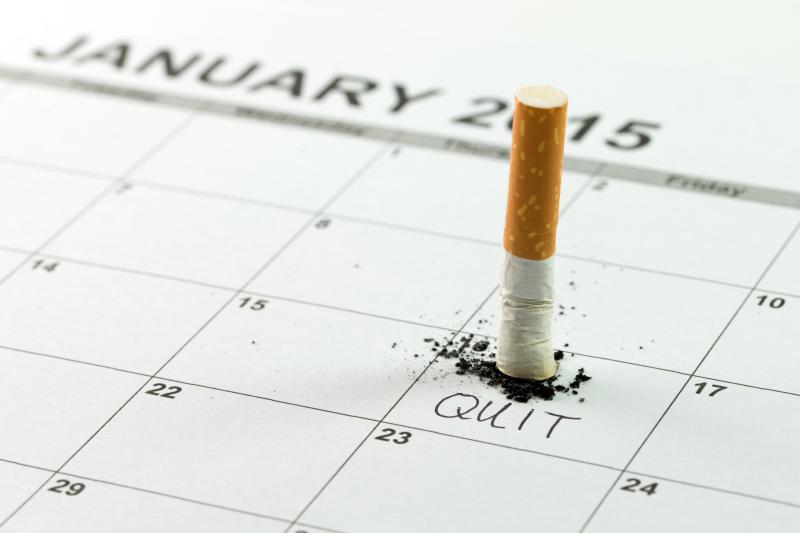 Heavy smoking takes a toll on the eyes of patients with glaucoma, with a recent study reporting an association with visual field (VF) loss.

Researchers applied univariable and multivariable linear mixed models to investigate the effects of smoking on the rates of 24-2 VF mean deviation loss. They also assessed whether different levels of smoking intensity were associated with VF progression.

The findings indicate that levels of smoking may be a significant predictor for glaucoma progression. Furthermore, the data can be used for clinically relevant tobacco prevention and intervention messages.