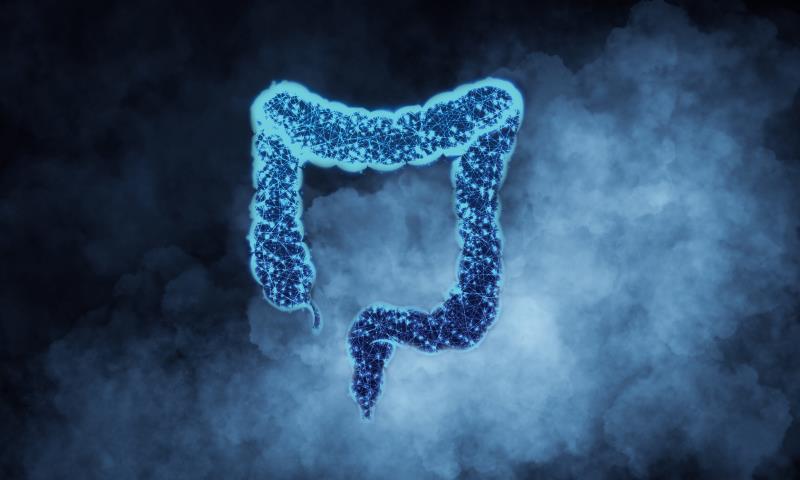 The impact of cigarette smoke exposure on the risk of colorectal neoplasia (CRN) in patients with inflammatory bowel disease (IBD) may differ according to IBD type, suggested results of a single-centre study presented at the recent Crohn’s and Colitis Congress 2021.

Participants in this retrospective study were 1,386 patients with IBD from the University Medical Center Groningen, the Netherlands, who had undergone ≥1 colorectal biopsy as per the Dutch nationwide pathology registry (PALGA). The patients underwent screening for CRN; of these, 11.5 percent (n=153) developed CRN.

Smoking is a known risk factor for CRN in the general population. However, previous studies have shown that exposure to cigarette smoke has varying effects on inflammation in different IBD diseases, said the authors.

Research has suggested that while colorectal cancer risk may be declining in patients with IBD, certain subgroups are still at risk. Currently available screening strategies are underutilized yet remain a burden on healthcare resources and patients. As such, stratification of high-risk subgroups is warranted, they continued.

Avenues for further research include establishing these findings in larger studies, examining the effect of concurrent lifestyle factors that may accompany smoking, and assessing the impact of the amount of cigarette smoke exposure (eg, pack years) on CRN risk, the authors said.