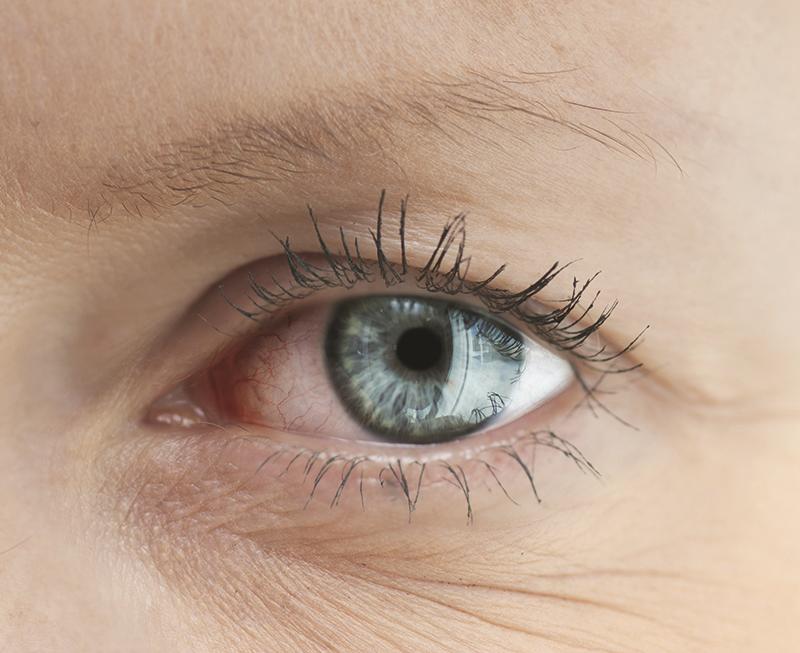 Using only smartphone-taken photographs, a novel deep learning algorithm can reliably predict the anterior chamber depth (ACD), according to a recent Singapore study.

“Upon further validation, our algorithm may be further refined for use as an ACD screening tool in rural localities where means of assessing ocular biometry is not readily available. This is particularly important in China where the risk of primary angle closure disease is high and often undetected,” said the researchers, led by Dr Chaoxu Qian of the Singapore Eye Research Institute.

Qian’s team used 4,157 eyes from 2,048 Chinese primary school students (mean age 11.6 years, 46 percent girls) to develop and test their algorithm. Participants were enrolled from the Mojiang Myopia Progression Study. As a reference, ACD measurements were collected using the Lenstar optical biometer, while a slit lamp-mounted smartphone was used to take photos of the eye anterior segment.

Bland-Altman plots returned similar findings. The overall mean difference between the predicted and measured ACD was –0.04 mm (95 percent limits of agreement, –0.43 to 0.20). This corresponded to a mild but nevertheless significant proportional bias (r, 0.27; p<0.001), which confirmed the scatter plot findings and indicated that at smaller ACD ranges, the algorithm tends to predict slightly higher ACD values than the actual measurements.

Meanwhile, at larger ranges, the algorithm tended to predict smaller ACD values. Thought statistically significant, these differences in ACD measurements between the algorithm and Lenstar device are unlikely to be clinically impactful, given the small magnitude.

“Since smartphones are widely available, they provide a low-cost and universally accessible method to capture high resolution ocular images. Smartphones usually have a large data storage capacity and do not require extra computers for image storage or processing,” the researchers said.

“In addition, the images captured by smartphones can be easily transmitted wirelessly for consultation in real time. These advantages make smartphone a useful tool in clinics and can bring great benefits for teleconsultation or screenings in remote areas,” they added.

The present findings confirmed that smartphones can indeed be used as accurate ACD measurement tools, though further algorithm refinement and training is needed in order to make such applications viable for a larger patient population.