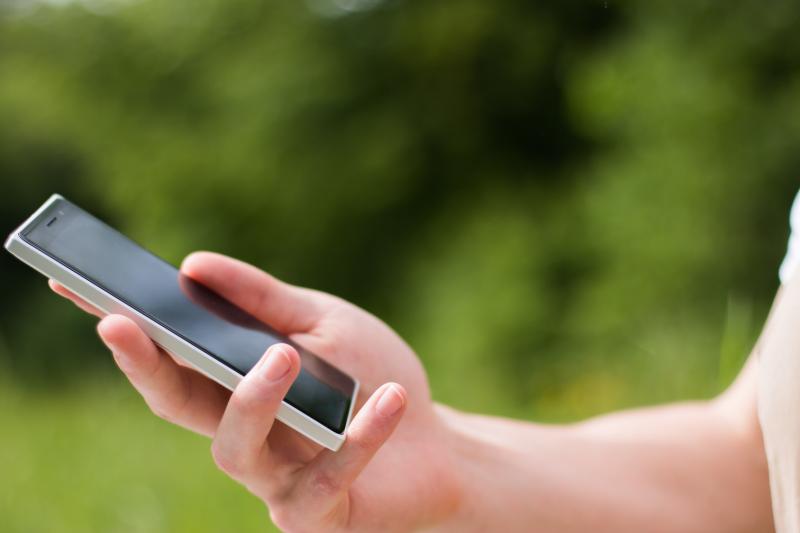 Excessive use of smartphones makes an individual increasingly distracted and hyperactive, two symptoms associated with ADHD.

While smartphone apps have the potential to aid weight management in Singapore, their demonstrated effects have so far been small to moderate, according to a recent meta-analysis.

“More evidence is required to determine the efficacy of apps in the long term and address the low uptake of apps to maximize the potential of the intervention,” the researchers said. “Future research should determine the efficacy of each component of the multicomponent intervention to facilitate the designing of studies that are most effective and cost-efficient for weight management.”

Twenty-one eligible studies were retrieved from the online databases of Embase, Medline, CINAHL, PsycINFO, Global Health, and the Cochrane Central Register of Controlled Trials, of which 14 qualified for quantitative analysis. Most (n=17; 81 percent) of the studies were randomized controlled trials (RCT). Overall, data from 21,173 participants (mean age 45.9±9.84 years, 45.1 percent women) were included.

Subsequent subgroup analysis revealed that even when mobile apps were added to usual care, their impact on weight change remained small to moderate, though statistically significant (Hedges g, –0.28, 95 percent CI, –0.47 to –0.09; p<0.01). Moderation analysis also revealed that intervention or study duration did not significantly modify the effect of smartphone interventions on weight loss.

“This review contributes to the literature by presenting quantitative evidence that multicomponent interventions that incorporate apps produce a small to moderate effect toward weight loss in studies of Asian populations with intervention periods of 6 months or less,” the researchers said, adding that “more evidence is required to determine the efficacy of apps in the long term.”

“Cultural adaptation and offering the app in the native language of the users seem to be a priority in Asian apps. Multifunctional apps with features that include self-monitoring, individualized feedback, and a link to health professionals within the apps may be key to raising awareness and engagement, as well as promoting weight loss,” they added.