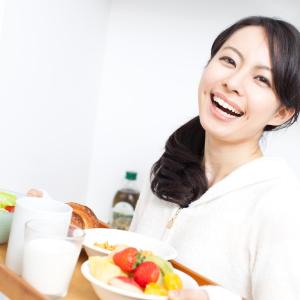 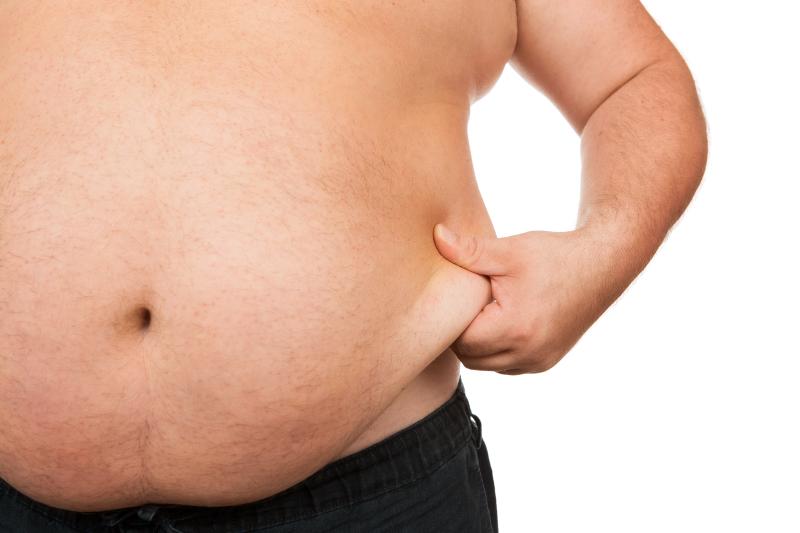 Laparoscopic sleeve gastrectomy (LSG) is useful for treating severe obesity in adolescents with cognitive impairment or developmental disability (CI/DD), according to a study, suggesting that bariatric surgery should be considered for young people, regardless of intellectual ability.

In the study, 64 adolescents underwent a psychological evaluation, including cognitive assessment, prior to bariatric surgery. It was found that 17 of them had CI/DD, which was defined as an IQ of <80. There were no significant differences between adolescents with or without CI/DD with respect to preoperative body mass index (BMI), age and sex.

Generally, CI/DD had no impact on weight loss after bariatric surgery. Overall weight loss—as defined by percentage of excess BMI lost, BMI, change in BMI or percentage of total weight loss—or weight loss trajectory in the 2 years after surgery was similar between adolescents with CI/DD and their typically developing peers.

There was a notable trend toward a more favourable rate of weight loss in adolescents with CI/DD.

The findings indicate that LSG is a viable and successful short-term weight management tool for adolescents with CI/DD, who are established as particularly vulnerable to obesity and secondary health concerns, researchers said.

Adolescents with developmental disability could benefit from the surgery as much as those with typical development, and having CI/DD should not be used as a criterion to deny surgery, they added. Further research is needed to determine long-term outcomes in addition to defining best practices.