Sleep time: What is the golden hour for better heart health? 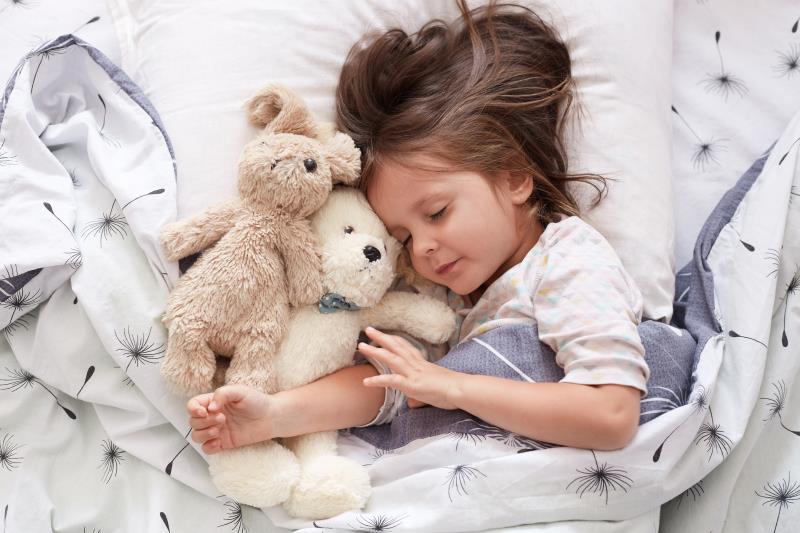 Sleeping between 10–11 pm is associated with a decreased risk of developing cardiovascular disease (CVD) compared with earlier or later bedtimes, according to a study — suggesting that this timing represents the optimal sleeping time for better heart health.

While there are many studies on the link between sleep duration and CVD, data on sleep timing and CVD are limited.

“Our study indicates that the optimum time to go to sleep is at a specific point in the body’s 24-hour cycle and deviations may be detrimental to health,” he pointed out. “The riskiest time was after midnight, potentially because it may reduce the likelihood of seeing morning light, which resets the body clock.”

During a mean follow-up period of 5.7 years, incident CVD was reported in 3,172 participants (3.6 percent) — with the highest incidence occurring in those who slept at midnight or later and the lowest incidence in individuals who slept between 10:00 to 10:59 pm. [Eur Heart J Digit Health 2021;doi:10.1093/ehjdh/ztab088]

Compared with participants who slept between 10:00 to 10:59 pm, those who slept at midnight or later were 25 percent more likely to develop CVD (adjusted hazard ratio [HR], 1.25; p=0.03), after controlling for potential confounding factors such as age, sex, sleep duration, sleep irregularity, BMI, and established CVD risk factors.

When stratifying the analysis by sex, the researchers found that the association between sleep timing and CVD risk was risk was stronger in women than men.

However, the possible reasons behind the stronger association observed in women remain elusive.

“It may be that there is a sex difference in how the endocrine system responds to a disruption in circadian rhythm. Alternatively, the older age of study participants could be a confounding factor since women’s cardiovascular risk increases post-menopause — meaning there may be no difference in the strength of the association between women and men,” Plans explained.

Unlike previous studies which commonly relied on subjective measures based on participant recall or self-reported data, the current study used objective measure of sleep timing recorded with an accelerometer.

“While we cannot conclude causation from our study … sleep timing has emerged as a potential cardiac risk factor — independent of other risk factors and sleep characteristics. If our findings are confirmed in other studies, sleep timing and basic sleep hygiene could be a low-cost public health target for lowering risk of heart disease,” Plans concluded.