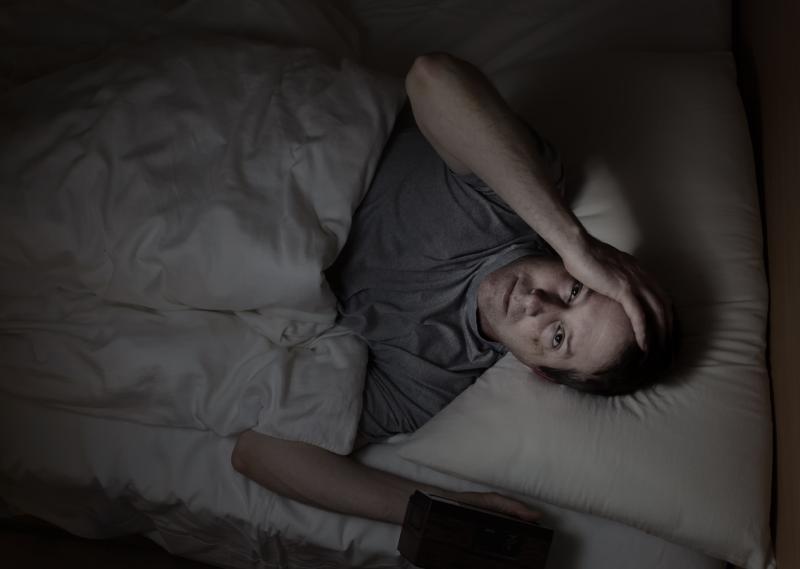 Irritable bowel syndrome (IBS) and functional dyspepsia (FD), along with most of their major subtypes except constipation-predominant IBS, appear to go hand in hand with a range of sleep disturbances, as reported in a study.

In the overall population, 10.4 percent of the participants (95 percent confidence interval [CI], 8.8–12.2) met the Rome III criteria for IBS while 17.9 percent (95 percent CI, 15.9-20.1) met that of FD. The prevalence of any sleep disturbance most of the time was common overall, as well as higher among individuals with functional gastrointestinal disorders vs the rest of the population (41.8 percent vs 32.2 percent; p=0.003).

The findings suggest that sleep problems are not likely to be explained by psychological factors but may play an independent role in the pathophysiology of functional gastrointestinal disorders.