Sleep disturbance comes in three in kids with new-onset epilepsy 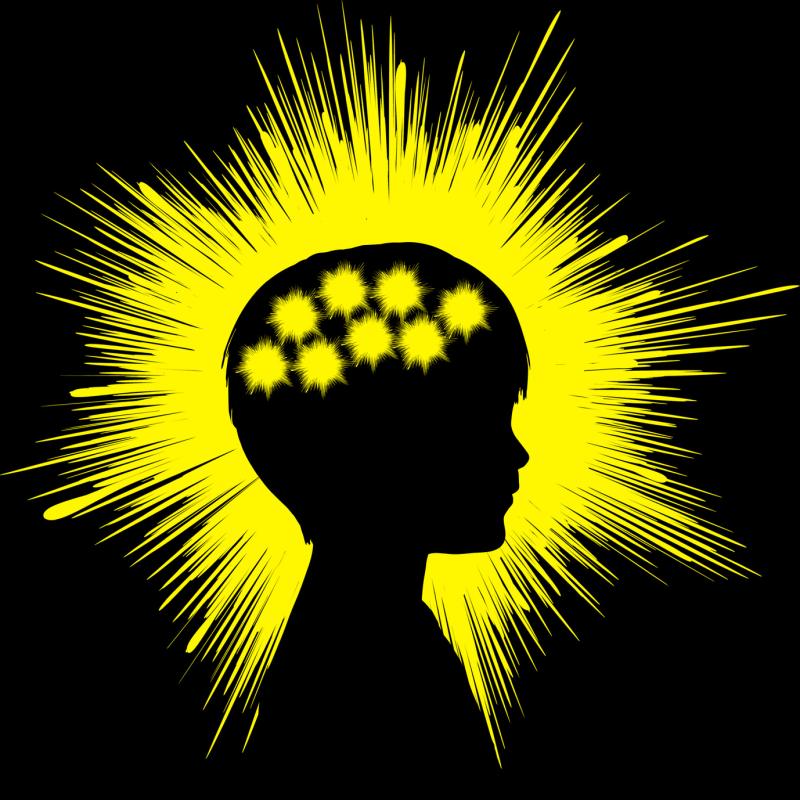 New research has shown that there are three distinct phenotypes of sleep disturbance in children with newly diagnosed epilepsy: minimal, moderate, and severe.

“Future research should determine if these phenotypic groups persist over time and are predictive of long-term difficulties, as these subgroups may benefit from targeted therapy and intervention,” the researchers said.

The present study included 354 children who had been diagnosed with new-onset epilepsy. Participants were aged 6 to 16 years and underwent thorough sleep evaluation. The Sleep Behaviour Questionnaire was used to assess sleep disturbance, naps, and sleep latency, leading to the characterization of different phenotype clusters. Emotional behaviour was also evaluated.

Researchers found three distinct phenotypes: minimal, moderate, and severe sleep disturbance. Children in the first phenotypic cluster typically were older at age of onset and showed the best cognitive performance, along with the lowest levels of emotional-behavioural problems.

In comparison, children suffering from severe sleep disturbances were typically very young at epilepsy onset and had the poorest cognitive outcomes out of all three groups. Emotional behaviours were also greatly impaired in this subgroup.

“The findings from this study especially indicate the interconnections among sleep, cognition, and behaviour in children with epilepsy,” the researchers said, pointing out that causal pathways have yet to be elucidated and require further investigation.