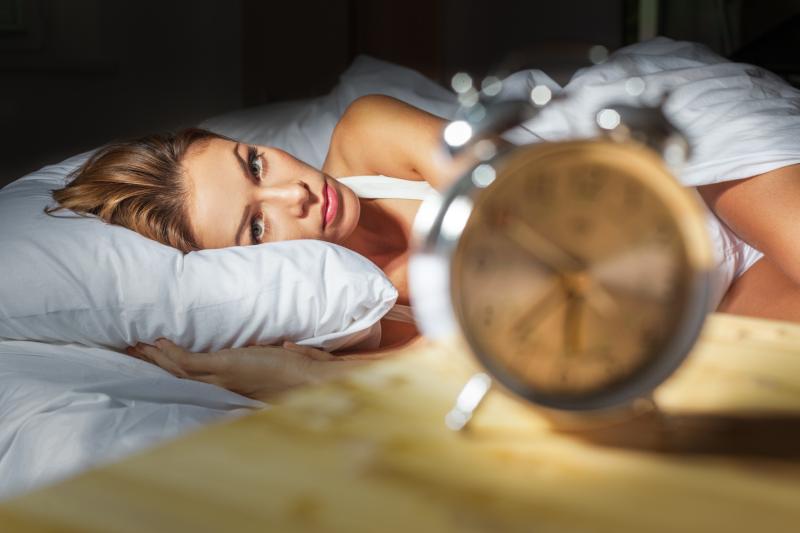 There appears to be a substantial percentage of overactive bladder (OAB) patients who have sleep disturbance and fatigue, which are in turn associated with more severe urinary incontinence (UI)/OAB symptoms, worse health-related quality of life and poorer psychosocial health, a study has found.

Compared with controls, OAB patients reported significantly greater sleep disturbance (PROMIS 8b T-scores, 54.3 vs 43.8) and fatigue (PROMIS 7a T-scores, 54.7 vs 46.0). Following adjustments for nocturia, the differences observed between the OAB and control groups remained significant in fatigue scores only (p=0.014).

In the OAB group, sleep disturbance was positively correlated with the severity of OAB symptoms (ICIQ-OAB), poorer health-related quality of life (OAB-q QOL), the severity of urinary incontinence symptoms (ICIQ-UI), greater incontinence impact (IIQ-7) and urinary bother (UDI-6). On the other hand, fatigue showed a positive association with worse UI/OAB symptoms and quality of life.

Sleep disturbance and fatigue were both related with poor psychosocial health (depression, anxiety and higher stress level) among OAB patients.

The present data show that sleep disturbance and fatigue are not rare in OAB, with the difference in sleep disturbance, but not fatigue, between OAB patients and controls being mainly driven by nocturia, researchers said.

Researchers explained that frequent night-time awakenings to urinate may have a negative impact on sleep quality and thus lead to fatigue. Furthermore, both sleep disturbance and fatigue could affect physical and mental health, potentially resulting in issues such as anxiety, depression and higher psychological stress—conditions that may in turn potentially contribute to worse UI/OAB symptoms.