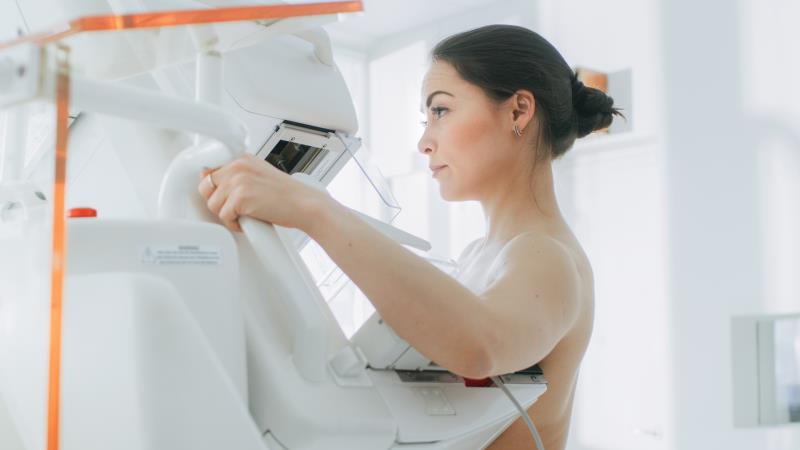 Skipping even one scheduled mammography screening prior to a breast cancer diagnosis could increase a woman’s risk of breast cancer mortality, according to a prospective, observational study from Sweden.

“[As such,] regular participation in all scheduled screens confers the greatest reduction in your risk of dying from breast cancer,” said study lead author Professor Stephen Duffy from the Queen Mary University of London, London, UK.

Duffy and colleagues compiled data of 549,091 women aged 40–69 years (average age 58.9 years) eligible for mammography screening from nine counties in Sweden between 1992 and 2016 and compared them with registries and cancer centre data on breast cancer diagnosis and mortality. Based on attendance at the two most recent mammography screenings, participation was categorized as intermittent (participation in the most recent pre-diagnosis screening examination only; n=41,746), lapsed (only penultimate screening; n=30,945), serial (both screenings; n=392,135), and serial non-participants (neither; n=84,265).

The average observation periods for mortality were 22 years, during which time there were 3,995 breast cancer deaths, and 13 years for breast cancers that led to mortality within 10 years of diagnosis (2,589 deaths).

Adjustment for potential biases – lead time and self-selection bias – did not substantially change the findings.

“While we suspected that regular participation would confer a reduction greater than that with irregular participation, I think it is fair to say that we were slightly surprised by the size of the effect,” Duffy pointed out. “The findings support the hypothesis that regular attendance reduces the opportunity for the cancer to grow before it is detected.”

He noted that further study is underway to detect the mechanism of the effect of screening on mortality. “For example, we plan to investigate whether and – if so – to what extent regular attendance improves the prognosis of interval cancers as well as screen-detected cancers. Estimation of this by time since last screen may have implications for policy on screening frequency,” he concluded.