Skipping breakfast before and during early pregnancy ups GDM risk 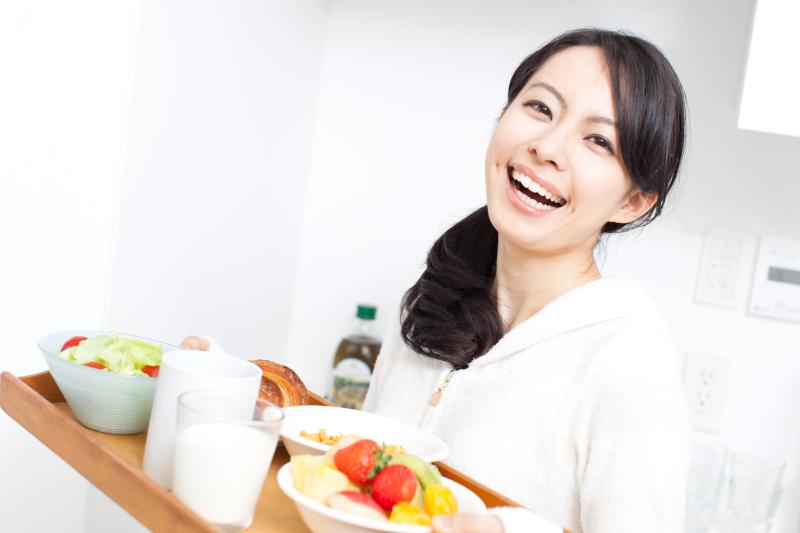 Women who skip breakfast before and during early pregnancy have a higher risk of developing gestational diabetes mellitus (GDM) than those who have the essential meal daily, suggests a study.

“Breakfast consumption <3 times/week before and during early pregnancy, compared with daily consumption, was associated with an increased odds of developing GDM,” the authors said.

During study enrolment from January 2011 to March 2014, the authors registered a total of 103,099 pregnancies, including 97,454 pregnant women from 15 areas across Japan. Eligibility criteria for participants was singleton pregnancy free of GDM, stroke, heart disease, cancer, and type 1 or type 2 diabetes at study enrolment.

A self-administered questionnaire was used to gather data on demographic information, socioeconomic status, self-rated health status, disease, history, lifestyle and dietary habits of each women at study enrolment. A semiquantitative food-frequency questionnaire was used for dietary assessment. Finally, the authors estimated the OR of GDM in relation to breakfast consumption using logistic regression.