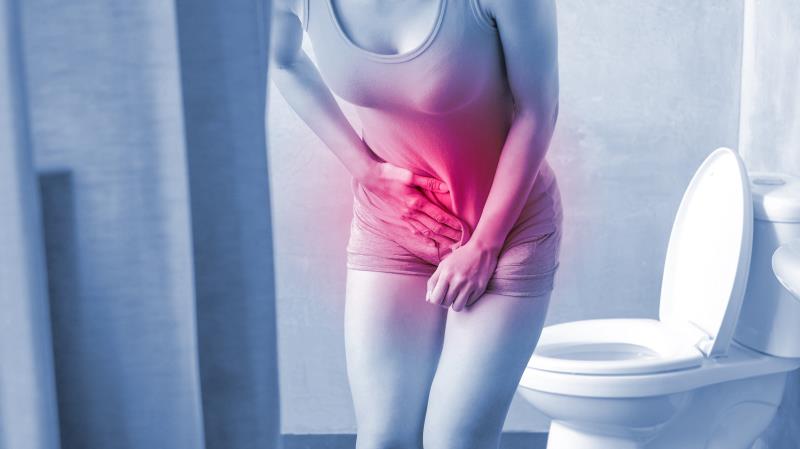 Oral sitafloxacin was just as effective and safe as levofloxacin for the treatment of complicated and uncomplicated urinary tract infections (UTIs) in adults, according to a phase III study from China.

“Complicated UTI is recurrent and refractory to treatment. Hospital-acquired UTIs are usually associated with resistant microorganisms. Hence, UTIs have produced [a] huge medical and economic burden … UTI is also one of the most common infections in China,” said the researchers.

Escherichia (E.) coli, the most frequently isolated pathogen in community-acquired uncomplicated UTIs, is highly resistant even to established antimicrobial agents*. [Infect Chemother 2018;50:67-100] Studies show that about a third of urinary isolates of E. coli are resistant to cephalosporins**, while half are not susceptible to levofloxacin or ciprofloxacin. [J Infect 2011;63:114-123]

“[Our] safety analysis … suggests that oral sitafloxacin is as safe as levofloxacin. The drug-related clinical AEs … were mostly mild in severity [and] transient … These results indicate that sitafloxacin is well-tolerated in treating patients with acute uncomplicated or complicated UTI when administered by current dosing regimens,” said the researchers.

“The emerging antimicrobial resistance in the pathogens of UTIs poses a serious challenge to the efficacy of fluoroquinolone therapy. Clinicians should pay careful attention to the susceptibility testing results of local bacterial isolates when prescribing sitafloxacin,” they added.

Apart from sitafloxacin, newer fluoroquinolones (eg, finafloxacin, delafloxacin) are being developed to combat drug-resistant pathogens. “Sitafloxacin and these promising fluoroquinolones will provide more treatment options for the clinical management of UTIs in adults … It is expected to improve the outcome of patients with UTI, especially complicated UTI,” the researchers concluded.