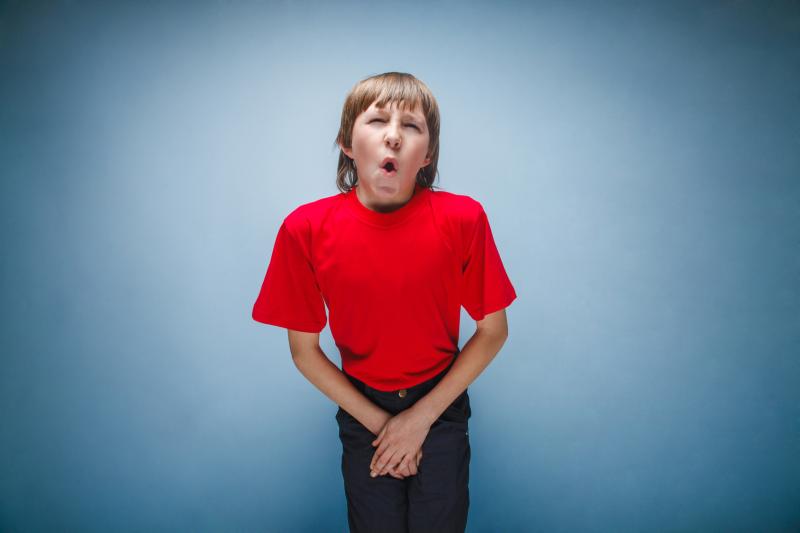 PTENS was initially used as an alternative treatment approach to detrusor overactivity in children. However, treatment protocols requiring several sessions per week or long-lasting sessions posed a challenge to treatment adherence.

Researchers then investigated whether PTENS in single weekly sessions would be effective for paediatric OAB. A total of 16 children were randomly assigned to the EG arm (urotherapy and PTENS) or the CG arm (urotherapy and placebo electrical stimulation). Therapy was delivered in 20 weekly sessions, with each session lasting for 20 minutes. Placebo electrical stimulation was applied in the scapular area.

The children were assessed prior to treatment (T1), upon completion of the 20 sessions (T2), and 60 days after treatment completion (T3). A 3-day voiding diary, visual analogue scale (VAS), Rome III diagnostic criteria and the Bristol Scale were used in the assessments.

Volumetric measurements made in the voiding diary, urinary frequency and constipation (as evaluated using the Rome III criteria and the Bristol Scale) were comparable between the two treatment arms.

At T3 however, the EG group showed a significant improvement in urgency, as well as an increase in dry nights in children presenting with enuresis, compared with the CG (p=0.03 for both). No difference was observed for urinary incontinence.

At both T2 and T3, the health professionals managing children who received EG perceived greater improvements in symptoms as measured by the VAS (p=0.05 and p=0.04, respectively).

The findings indicate that once-a-week sessions of PTENS are effective in the treatment of symptoms of urinary urgency and enuresis in children with OAB.

Additional studies with larger cohorts should be conducted in order to validate the present data.