Single-inhaler triple therapy for COPD: When one is better than more 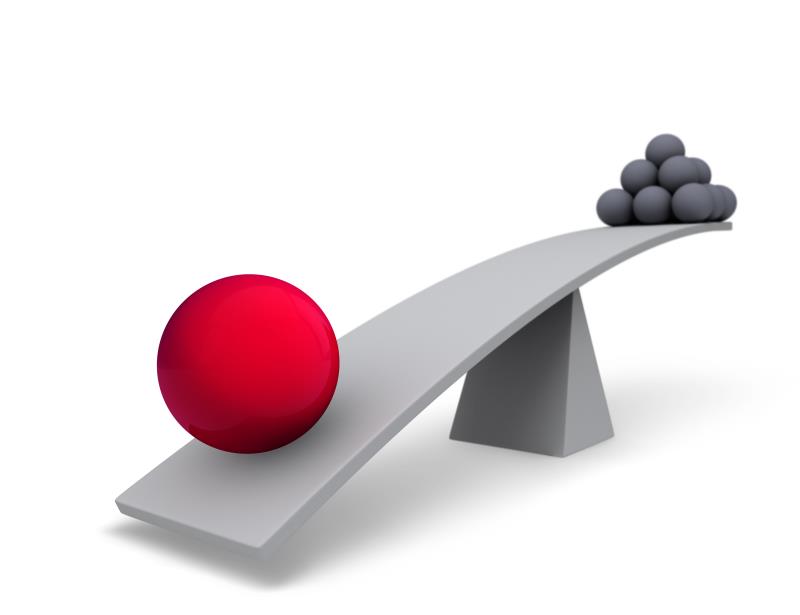 A single-inhaler triple therapy containing FF/UMEC/VI* may be a good option for COPD** patients who remain symptomatic despite dual bronchodilation with an ICS/LABA or a LAMA/LABA*** and at risk for exacerbations, according to data presented at ERS 2020.

The goal of COPD treatment is to improve symptoms and prevent exacerbations. In the randomized IMPACT# trial, annual rate of on-treatment moderate or severe exacerbation was lower in the FF/UMEC/VI arm than the FF/VI or UMEC/VI arms (0.91 vs 1.07 and 1.21, respectively). The rate ratios were 0.85 and 0.75 with FF/UMEC/VI for comparisons with FF/VI and UMEC/VI, respectively (p<0.001 for both). Thirty-six percent of patients in the FF/UMEC/VI arm had a response (defined as a TDI## increase of at least 1 unit) vs 29 and 30 percent for FF/VI and UMEC/VI, respectively. [N Engl J Med 2018;378:1671-1680]

Real-world evidence from the INTREPID### study also support the efficacy of FF/UMEC/VI, delivered in a single inhaler, vs multiple-inhaler triple therapy (MITT). The likelihood of being a CAT+ responder at week 24 was significantly higher for FF/UMEC/VI vs MITT recipients (odds ratio, 1.31; p<0.001). FF/UMEC/VI also improved FEV1 response by 50 mL more vs MITT (p<0.001). [Am J Respir Crit Care Med 2020;201:A4313]

“[FF/UMEC/VI] resulted in significantly more patients achieving health status improvement and greater lung function benefit vs MITT,” said Prof David Halpin from the University of Exeter Medical School, Devon, UK. “All patients had triple therapy, but when it was given in a single inhaler, there was a significant improvement in lung function.”

Bringing patients to the fore

Session chair Professor Paul Jones from St George’s, University of London, UK brought patient-centred stories to the forefront of the COPD conversation. He shared that some patients became “upset,” thinking that their breathing difficulties could be fatal. However, following consultations and follow-ups, most became aware that their symptoms can be controlled.

“We should try and give [patients] the most effective treatment available,” said Jones. To achieve the greatest efficacy of inhaled therapy, “[we need] effective molecules, and they have to be effectively delivered. It cannot be one or the other; we need both.”

Device: The critical link between patient and molecules

In a post hoc analysis of two replicate phase IV trials, nearly all patients with COPD can achieve the 30 L/min peak inspiratory flow rate required for the Ellipta inhaler. [Am J Respir Crit Care Med 2020;201:A4302]

“[This is] very reassuring … A great majority of patients can achieve adequate inspiratory flow, [which] means good lung deposition with Ellipta,” noted Jones. “Ellipta has a modern design, is very much patient centred [and] simple to use,” he added.

This reduces critical errors which were common among inhaler users. [Resp Med 2011;105:930-938] “A critical error could result in the drug not being delivered in an adequate amount to the right part of the lung. [So, this is] very important,” stressed Jones.

Fewer patients made critical errors when using the Ellipta inhaler vs other inhaler comparators. [NPJ Prim Care Respir Med 2016;26:16079; Int J Chron Obstruc Pulmon Dis 2018;13:2515-2523] “[These studies suggest that] using two inhalers causes double jeopardy – there was a very high chance the patient would make an error using one or both inhalers,” Jones pointed out.

Collectively, these data underpin the benefits of single-inhaler FF/UMEC/VI for COPD management.