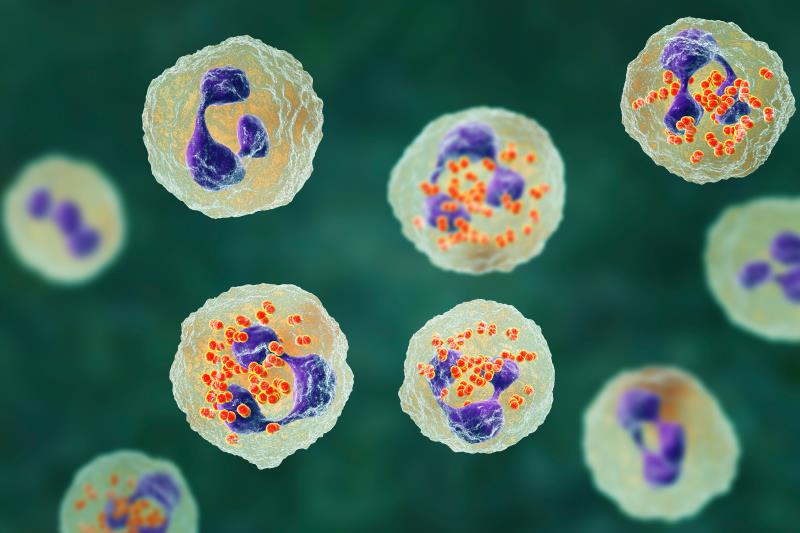 Oral solithromycin may not be a suitable substitute for ceftriaxone plus azithromycin in the first-line treatment of uncomplicated genital gonorrhoea, according to results of the phase III SOLITAIRE-U* trial.

“Combination ceftriaxone plus azithromycin is the recommended standard of care in the treatment of gonorrhoea in several regions. However, in view of increasing azithromycin resistance and the threat of more widespread ceftriaxone resistance, new drugs and combinations effective against gonorrhoea are required,” said the researchers.

“Solithromycin as a single 1000 mg dose is not a suitable first-line treatment for gonorrhoea,” they said.

The culture-determined eradication of genital Neisseria gonorrhoeae (N. gonorrhoeae) on day 7 (test of cure), occurred in a similar proportion of patients on solithromycin and ceftriaxone-azithromycin (80 percent vs 84 percent, difference -4.0, 95 percent confidence interval, -13.6 to 5.5; pnoninferiority=0.1082, with solithromycin not meeting the noninferiority criteria of a lower limit of the CI exceeding -10 percent). [Lancet Infect Dis 2019;19:833-842]

There was no evidence to suggest that re-infection with a different N. gonorrhoeae strain was responsible for treatment failure, the researchers said.

However, the number of extragenital gonorrhoea infections was relatively small and prevents any conclusions from being drawn on the efficacy of solithromycin for these infections, cautioned the researchers.

The importance of new treatments for gonorrhoea

In this study, 24.9, 18.5, and 28.1 percent of the 313 N. gonorrhoeae isolates tested for susceptibility were resistant to ciprofloxacin, penicillin, and tetracycline, respectively.

The researchers acknowledged that some incidents of treatment failure could have been due to the short duration of treatment, and as such, a longer treatment duration may potentially improve the outcomes. “However, any further trials with longer dosing need to consider the potential risk of gastrointestinal effects and liver enzyme elevations,” they noted.

Furthermore, the impact of solithromycin on azithromycin-resistant N. gonorrhoeae could not be determined as only one isolate with decreased susceptibility to azithromycin was detected in a patient treated with ceftriaxone-azithromycin.

In addition, the study population was mostly men, particularly men who have sex with men; thus, the impact of solithromycin on genital infections in women may need re-evaluation.

“In all analyses, less than 95 percent of patients had eradication with solithromycin, which is below the minimum cure rate recommended by WHO,” said de Vries and van der Loeff. “[Nonetheless], the SOLITAIRE-U trial contributes important information in the further search for options to ensure gonorrhoea remains a treatable disease,” they said.