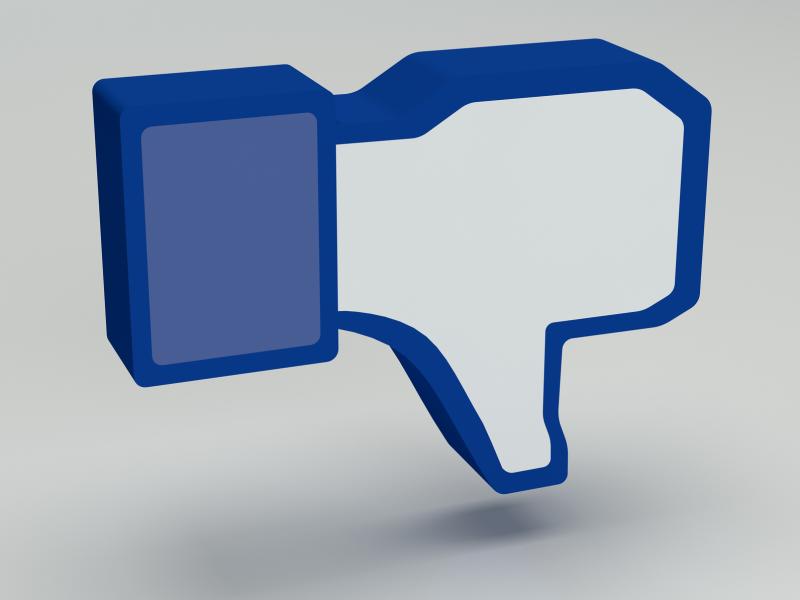 People who lack sleep, are distracted turn to Facebook.

Singaporeans express feelings of fear, concern, and displeasure about the coronavirus disease 2019 (COVID-19) outbreak, and they were vocal about it on social media, according to a recent qualitative study.

[T]his study highlighted that many Singaporeans were vocal about their opinions online and that social media was a convenient platform to understand the concerns and questions that the general public possesses,” researchers said.

They conducted a qualitative content analysis on comments on relevant news articles published by six local news outfits on Facebook. The review spanned from 23 January 2020, when the first COVID-19 case in Singapore made news, to 3 April 2020, when the circuit breaker was announced. In total, 2,075 comments from 29 articles were included in the analysis.

Five main themes emerged. The most prevalent tone regarding the outbreak was fear and concern, which was echoed in 35.42 percent (n=735) of the comments sampled. In the early days of the outbreak, many worried that they might contract the virus from tourists, as online comments cautioned against going to tourist attractions. [J Public Health 2020;doi:10.1093/pubmed/fdaa105]

There were also worries about the virus spreading in public transportation, which are usually packed, making it difficult to maintain physical distance. Interestingly, many comments also aired concerns about getting COVID-19 from sick colleagues, pointing out that the country’s hectic work philosophy may complicate efforts to stem the outbreak.

One commenter said: “‘I think this is our work culture coming back to bite us . . . We like to go to work despite being sick.’”

Another common theme was panic buying and hoarding, which was tackled in 21.21 percent (n=441) of the comments. The online community had mixed opinions regarding this. Many defended these actions, saying that these were normal reactions.

Others, however, insisted that panic buying and hoarding were selfish acts and would make things worse down the line. Those who shared this opinion were relieved when the government enforced limits to the number of products a person could purchase.

Notably, only 10.07 percent (n=209) of the comments were about staying positive, although this emerged as the fourth most common theme. These comments were generally encouraging and espoused trust in the government. Appreciation and admiration for frontline workers were also common within this theme.

The other major themes were reality and expectations about the situation and worries about the future.

“In comparison to other countries that were affected by the COVID-19 outbreak, the impact of COVID-19 may seem less dire in Singapore,” the researchers said. “This could be due to the well thought out actions and preparedness of the government.” These include early restrictions on movement, closing institutions and offices, and covering the costs for testing and treatment.

“The government also gave out financial aid and encouraged companies to keep up employment to save jobs,” they added. “Clear communication and uses of technology may help to narrow gaps between government officials and the public to maintain a cohesive society during the COVID-19 pandemic and beyond.”