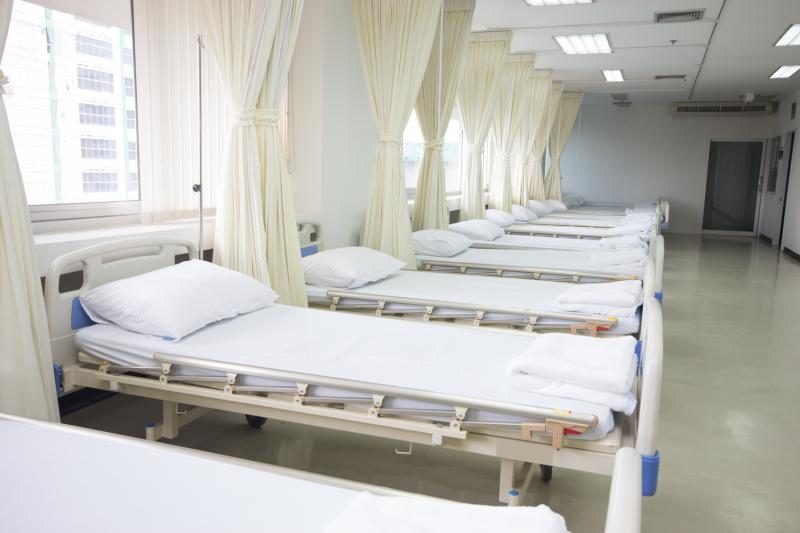 A susceptible, infected, removed (SIR) model may help hospital operations leaders in preparing for capacity strains during the early days of a pandemic, suggests a study.

“[A]n SIR epidemic model can be quickly parameterized on the basis of early published case series and adapted to local population characteristics to inform hospital planning for epidemic-related surges in need for hospital capacity,” the researchers said.

Monte Carlo simulation instantiation of an SIR model with a 1-day cycle was conducted in three hospitals in an academic health system involving all people living in the greater Philadelphia, US, region.

The researchers used the COVID-19 Hospital Impact Model (CHIME) SIR model to estimate the time from 23 March 2020 until hospital capacity would possibly be exceeded, as well as the intensity of the surge, including for intensive care unit (ICU) beds and ventilators. [http://penn-chime.phl.io]

The model was applied to patients with confirmed COVID-19 only, and CHIME estimated that it would probably take 31 to 53 days before demand surpasses the hospital’s existing capacity. [Ann Intern Med 2020;doi:10.7326/M20-1260]

When considering the best- and worst-case scenarios of surges in the number of patients with COVID-19 across the three hospitals, these institutions would need beds ranging from 3,131 to 12,650, including 338 to 1,608 ICU beds and 118 to 599 ventilators.

“The rapid development and data visualizations provided by CHIME to estimate clinical needs for patients with COVID-19 directly informed our health system's planning for its three city-based hospitals in several ways,” the researchers said.

First, the SIR model projections helped inform financial, operational and logistical decisions, such as reducing elective surgeries and declining outside transfers, well before the health system reached its maximum capacity.

Finally, the projections allowed the successful petitioning of the national government for a waiver from its prohibition on continued operation of construction companies.

The CHIME SIR model, however, had certain limitations. These included model parameters taken directly or derived from published data across heterogeneous populations and practice environments and from the health system’s historical data.

In addition, CHIME did not include more transition states to model the infection severity, social networks to model transmission dynamics or geographic data to account for spatial patterns of human interaction.

“Further work is needed to prospectively validate this model and to further refine analytic approaches that inform planning strategies for future epidemics,” the researchers said.

COVID-19 first emerged in the city of Wuhan, China, in 2019. Due to government censorship and inaction in the early days of the outbreak, it quickly spread across the globe, prompting the World Health Organization to declare a pandemic. It has infected more than 1.8 million individuals, with nearly 113,000 deaths worldwide.