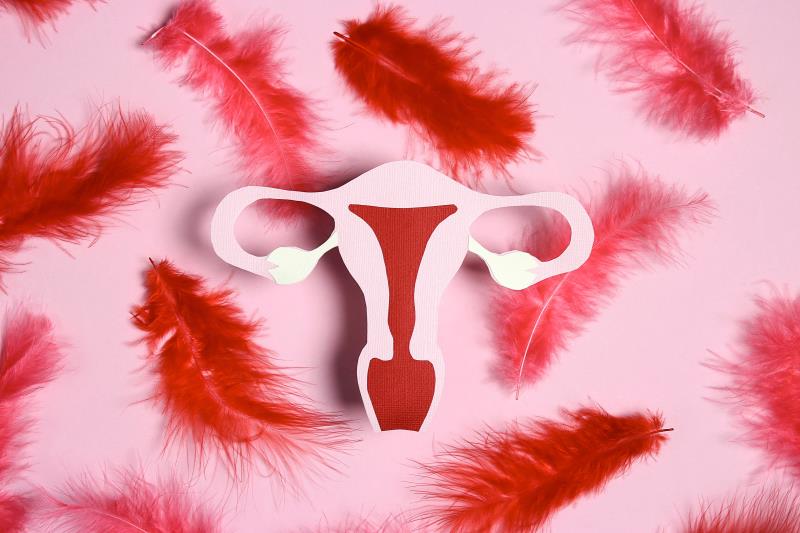 “Heavy menstrual bleeding affects millions of women around the world; one in five of which may have an undiagnosed underlying bleeding disorder. Despite this, HCPs have limited awareness of both the … clinical correlates [of heavy menstrual bleeding and its association with] bleeding disorders,” lead study author Dr Roshni Kulkarni of Michigan State University, Okemos, Michigan, US, reported.

Heavy menstrual bleeding was defined as ≥8-day periods; women describing their periods as ‘very heavy’ with a sensation of gushing and/or large clots; and/or women experiencing at least two of the following: one or more sanitary products becoming saturated with menses every 2 hours, simultaneous use of two types of sanitary protection, or stained bedsheets/clothes.

Results showed that 76 percent of menstruating women believed they could recognize symptoms of heavy menstrual bleeding “well.” Nevertheless, 23 percent of them would not consult an HCP for periods that lasted longer than 7 days. [ASH 2022, abstract 1149]

Kulkarni also noted that the responses among HCPs differed by gender. For example, 85 percent of female OB/GYNs and 80 percent of female GPs “always” asked about the menstrual history of their patients as opposed to 75 percent and 67 percent of the respective male counterparts.

“This gender-based difference was not as significant when HCPs were questioned on their confidence with assessing women who presented with potential heavy menstrual bleeding symptoms. Only 26 percent/48 percent of male GPs and 30 percent/49 percent of female GPs were ‘very confident’/‘quite confident’ that they would decide on the right course of action,” Kulkarni said.

“Experts have emphasized the need for a standardized set of clinical criteria for HMB that is validated and well communicated to promote efficient diagnosis and management of women and girls with bleeding disorders,” he added.

Kulkarni believes that increasing HCP awareness will be a turning point in HMB and bleeding disorder diagnosis and management.