Should atypical femur fracture be a concern for bisphosphonate users? 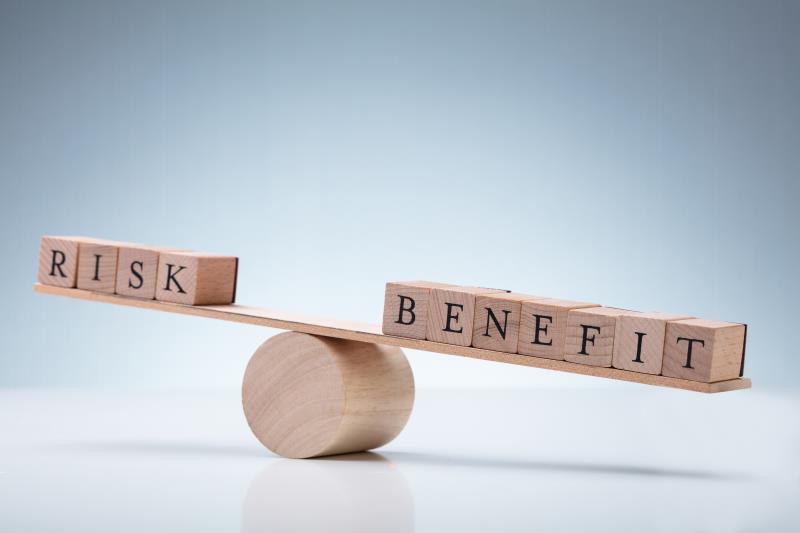 The risk of atypical femur fracture (AFF) rises with longer duration of bisphosphonate use and drops rapidly after discontinuation, a study has shown.

“[Nonetheless,] the absolute risk of AFF is very low as compared with the greater number of fractures that are effectively prevented by bisphosphonates,” the researchers pointed out.

“Concerns and publicity about atypical fractures have led to substantial declines in bisphosphonate use, despite their established efficacy and favourable risk–benefit profile,” they noted.

However, the risk-benefit profile appeared less favourable for Asians than their Caucasian counterparts, the study reveals.

“The risk of AFF increased significantly with longer duration of bisphosphonate treatment — particularly beyond 5 years of use — even after multivariate adjustment in this diverse cohort of bisphosphonate-treated patients,” they observed.

While the benefit of using bisphosphonate to prevent osteoporotic and hip fractures far outweighed the increase in AFF risk during 1–10 years of bisphosphonate use among Caucasian women, this was less so among Asians.

“After 3 years, 149 hip fractures were prevented and two bisphosphonate-associated atypical fractures occurred in [Caucasians], as compared with 91 and 8, respectively, in Asians,” the researchers reported.

The higher risk of atypical fracture among Asians might be due to multiple factors, according to the researchers, which might include the greater lateral tensile forces on bowed Asian femora, better compliance to medication, and genetic differences in bone turnover and drug metabolism.

“[In addition,] the incidence of hip and other osteoporotic fractures is lower among Asians and other [non-Caucasians] than among [Caucasians],” they noted.

“This difference between ethnic groups affects the risk–benefit balance of bisphosphonate treatment in these populations and could directly affect decisions regarding treatment initiation and duration,” the researchers highlighted.

How about drug holidays?

“[Overall,] the absolute risk of AFF remained very low as compared with reductions in the risk of hip and other fractures with bisphosphonate treatment,” the researchers concluded.