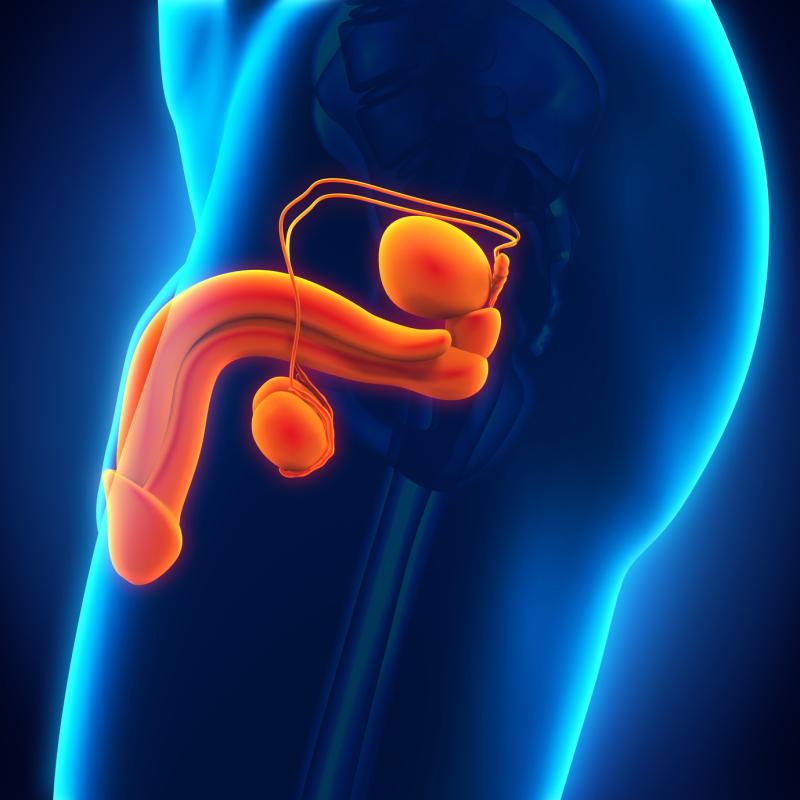 Patients with erectile dysfunction (ED) due to postradical prostatectomy (PRP) seem to require penile implants with shorter cylinders than ED patients whose primary aetiology is vasculogenic in nature, a recent study has found.

Aside from cylinder size, both patient groups have largely comparable implant needs and procedure outcomes.

The study included 117 patients who received virgin implants for ED; 58 had PRP as an aetiology, while 59 developed ED due to vasculogenic causes. All patients had a minimum follow-up of 6 months. The primary study outcome was cylinder and tip size, while procedural factors, such as complications and fibrosis, were set as secondary endpoints.

Cylinder size differed between the two patient groups. Those who had PRP as their primary ED aetiology received larger cylinders, with an average size of 18.30±2.11 cm, as opposed to vasculogenic ED patients, whose average implant cylinder size was 19.21±1.71 cm (p=0.016).

In addition, the researchers likewise found that postoperative complications such as infections, mechanical failures, and extrusions occurred at similar frequencies between groups. Patients were followed for an average of 67.75 months.