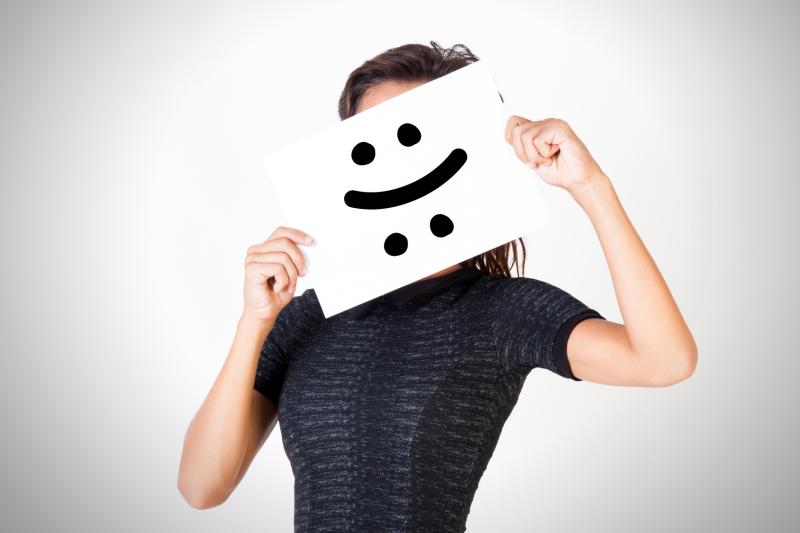 In the treatment of selected patients with bipolar disorder and concomitant depression, adding a short course of antidepressant (AD) to a mood stabilizer (MS) and/or an antipsychotic is effective and safe, with a low risk of switch, mixed depression, and cycle acceleration, as shown in a study.

“[A]ll the outcomes were similar with those of patients with unipolar depression, including the course of depressive symptoms (Hamilton Depression Rating Scale total score) over time,” according to the investigators.

The use of ADs in the acute stage proved to be safe in both the short and long term, the investigators said. “In fact, the rates of (hypo)mania switch, one of the main adverse events related to the acute use of AD in bipolar depression, did not differ significantly between bipolar and unipolar patients,” and none of the patients committed a suicide attempt.

Over a year of follow-up, depressive and total recurrences decreased among patients with bipolar depression, as compared to the year before entering the study. Additionally, the frequency of (hypo)mania and mixed depression recurrences, along with suicide rates, remained stable.

None of the patients had mixed depression, high mood instability, previous predominantly mixed depression, rapid cycling course, and a history of AD-induced switch ([hypo]mania or mixed episodes emerging within 8 weeks of AD initiation).

While some might propose that the remission and response rates in the present population could be influenced by lithium use, which is recognized as a therapeutic option in bipolar and mixed depression, the investigators pointed out that such is unlikely. This is because only one in three patients was treated with lithium, and they had been taking the drug for at least a year prior to study entry without achieving improvement, they explained.

The results are also consistent with data from several studies examining the utility of AD in the treatment of bipolar depression, including a meta‐analysis of 10 randomized controlled trials and observational studies. [Pharmachopsychiatry 2011;44:21-26; J Affect Disord 2015;171:155-160; Acta Psychiatr Scand 2013;127:355-64]

Despite the presence of limitations, the current study “can improve the ability of clinicians to select a targeted treatment for bipolar depression and support their decision making in a very problematic area of unmet medical need,” according to the investigators. “Furthermore, they corroborate the hypothesis that bipolar depression needs a personalized treatment and that AD can play an important role in the acute treatment of some, although not all, bipolar depressed patients.”