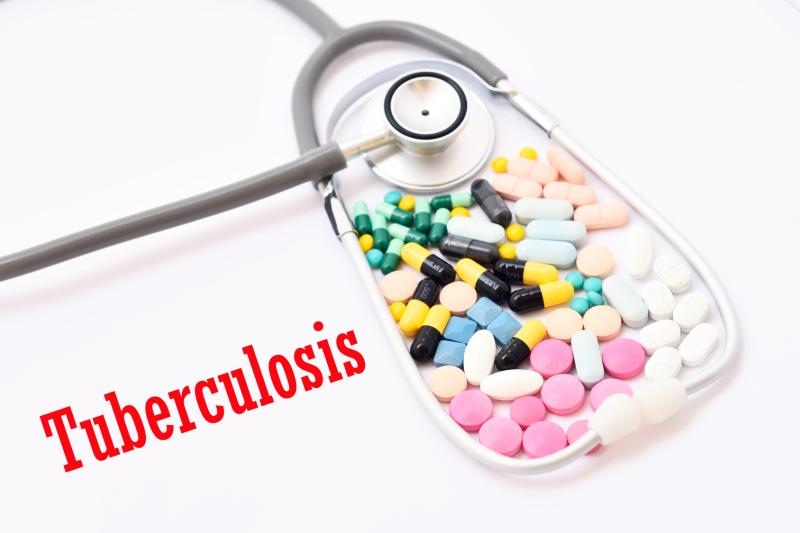 The use of shorter treatment regimens in children with tuberculosis (TB) infection leads to increased rates of completion and fewer adverse events (AEs) when compared with 9 months of daily isoniazid (9H) treatment, a study has shown.

The 4R and 9H regimens could be administered by families (self-administered therapy [SAT]) or as directly observed preventive therapy (DOPT). On the other hand, 3HP was always administered under DOPT.

The present data indicate that the 3HP and 4R regimens are well tolerated and associated with significantly higher completion rates compared with 9H, with the effectiveness of these short-course regimens being high in the short-term, researchers said.

“We hope that the coming years will see a shift in TB infection diagnosis to IGRAs to enable treatment to target the children who would receive the most benefit from therapy, and that increased data on 3HP pharmacokinetics and more child-friendly formulations of 3HP will enable this shorter regimen to be used in the most vulnerable paediatric population: infants and young children,” they added.