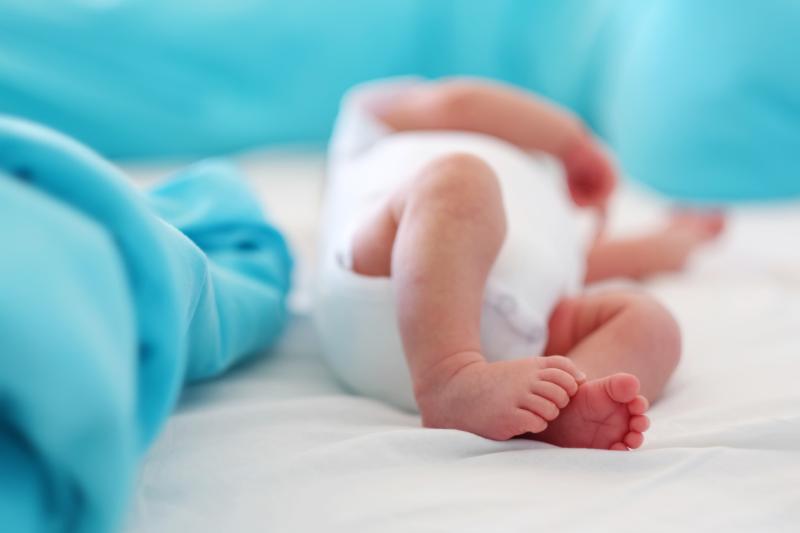 In the treatment of young infants with nonbacteraemic urinary tract infection (UTI), administering intravenous (IV) antibiotics for less than 48 hours appears to work well in the absence of meningitis, with low rates of treatment failure and serious complications, according to a study.

Researchers reviewed the medical records of infants aged ≤90 days with a positive urine culture at a quaternary paediatric hospital. Data were obtained from the hospital’s electronic medical record and laboratory information system.

Most infants (n=257, 60.2 percent) in the population were treated for bacteraemic UTI for <48 hours. Shorter IV antibiotic courses were more often prescribed to infants who were female, aged >30 days, afebrile, and those without bacteraemia or cerebrospinal fluid pleocytosis.

Treatment failure (30-day UTI recurrence) occurred in six out of 451 (1.3 percent) infants, all of whom had nonbacteraemic UTI, with one infant receiving <48 hours of IV antibiotics. None of the infants developed serious complications, such as bacteraemia, meningitis, or death.