Short cervix during pregnancy may contribute to preterm birth 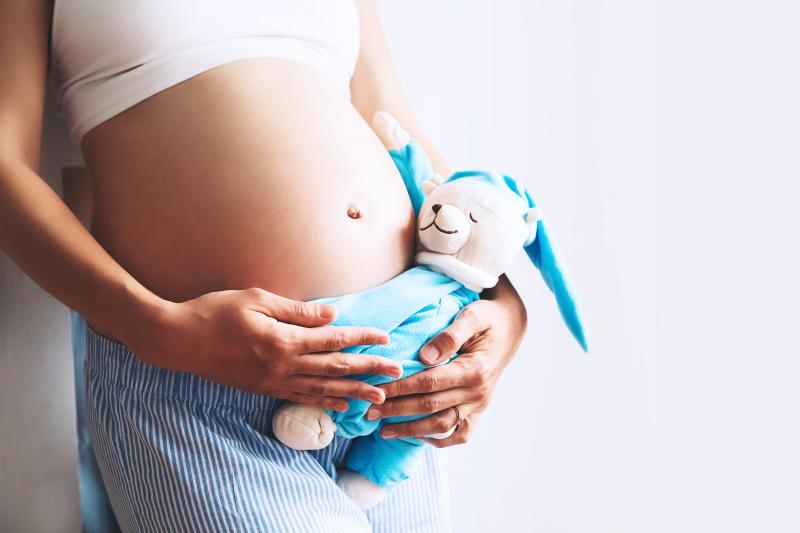 Short cervical length in mid- to late pregnancy appears to increase the risk of preterm birth, according to a recent Singapore study.

The prospective observational study included 926 women with single viable pregnancies. Sixty-two (6.7 percent) mothers delivered prematurely, more than half of which were spontaneous; the others were triggered by iatrogenic interventions. [PLoS One 2020;15:e0230125]

At the first gynaecology visit, at 14 weeks of gestation, median cervical length was comparable between women who delivered at term and those who had spontaneous preterm births (3.10±0.64 vs 3.05±0.50 cm; p=0.425).

Receiver operating characteristic curve analysis further highlighted the importance of cervical length for assessing risk. Shorter lengths at 18–22 weeks of gestation was decently predictive of preterm birth <37 weeks, with an area under the curve of 0.61.

“Preterm birth is a condition that varies widely between different countries or ethnicities,” as does cervical length, the researchers said. “It may therefore be useful to generate nomograms for cervical length for each of the various ethnicities specific to a geographic location in view of these inherent differences between continents.”

“Also, more research needs to be conducted with regard to why this variation exists, so as to potentially find interventions that target the underlying contributors to this finding to reduce the rate of preterm birth,” they added.

In the present study, participants were enrolled from the KK Women’s and Children’s Hospital in Singapore. Those with multiple gestation and pre-existing autoimmune or renal diseases were excluded. Cervical length was measured using ultrasound at each of the four antenatal visits.