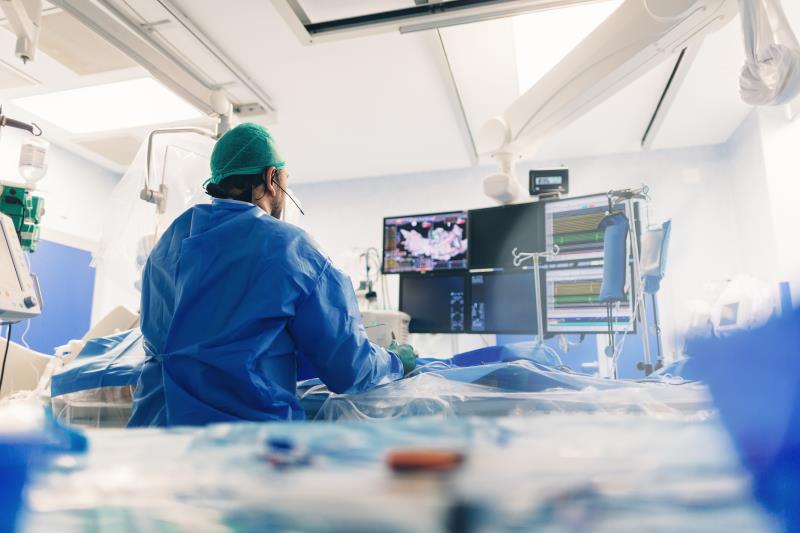 Use of sodium glucose co-transporter 2 inhibitors (SGLT2is) either alone or in combination with dipeptidyl peptidase 4 inhibitors (DPP4is) reduces the risk of hospitalization from heart failure (HHF), a study has shown. In contrast, thiazolidinediones alone or in combination with DPP4is increases HHF risk, but glucose-lowering can help reduce HHF.

A team of investigators sought to examine the impact of antihyperglycaemic medications and their association with HHF in a systematic review and meta-analysis of 40 published randomized controlled trials (RCTs) reporting HHF.

This study was limited by the absence of data to verify drug combinations available for clinical use and to discriminate the effect of medications within each of the therapeutic classes.

“SGLT2is prevent HHF, [but] patients with type 2 diabetes mellitus use multiple antihyperglycaemic drugs to achieve glycosylated haemoglobin (HbA1c) targets,” the investigators said. “In these drug combinations, the risk of HHF is unpredictable and so is the parallel effect of glucose-lowering.”