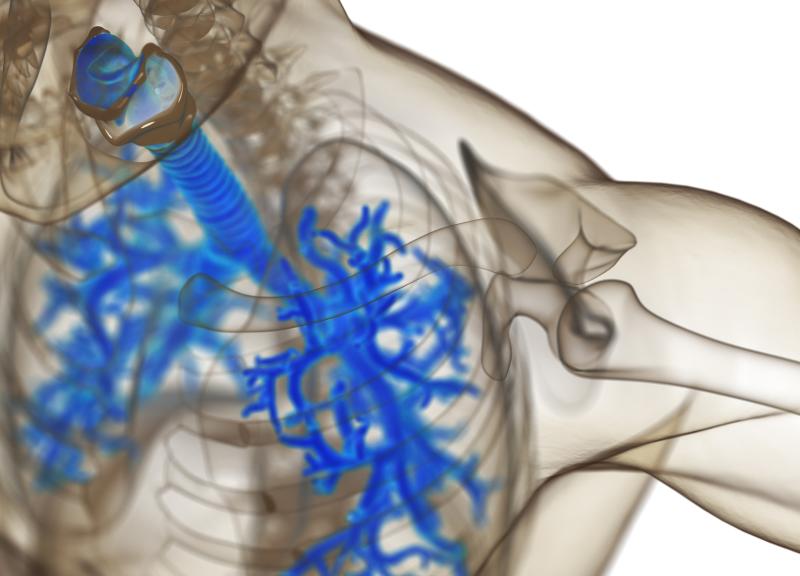 Patients on sodium-glucose co-transporter (SGLT) 2 inhibitors are less likely to develop asthma compared with those on dipeptidyl peptidase (DPP)-4 inhibitors and glucagon-like peptide-1 receptor agonists (GLP-1RAs), a study has found.

Researchers conducted a network meta-analysis and searched multiple online databases for placebo-controlled cardiovascular or cardiorenal outcome trials that evaluated the incidence of asthma among patients receiving treatment with glucose-lowering drugs such as DPP-4 inhibitors, GLP-1RAs, or SGLT2 inhibitors.

A total of 19 trials that involved 218 incident asthma cases among 159,705 patients were selected for inclusion. Pooled data, obtained using a random effects network meta-analysis, showed that the odds of asthma were lower among users of SGLT2 inhibitors than those on placebo (odds ratio [OR], 0.59, 95 percent confidence interval [CI], 0.38–0.93).

On the other hand, both DPP-4 inhibitors and GLP-1RAs had a null effect on asthma risk as compared with placebo.

More studies are needed to establish the beneficial effect of SGLT2 inhibitors on the risk of asthma and identify the mechanisms underlying such a benefit, given the underreporting of asthma in the trials included in the meta-analysis.