Treatment with sodium- glucose cotransporter 2 (SGLT-2) inhibitors reduces the risk of hospitalization for heart failure (hHF) and death compared with other glucose-lowering drugs, the retrospective, observational CVD-REAL* study has shown.

The cardiovascular benefits appeared to be class-related than compound-specific, said lead investigator Dr Mikhail Kosiborod from the University of Missouri-Kansas City School of Medicine, Kansas City, US.

“There was no significant heterogeneity across countries despite geographic variations in use of SGLT-2 inhibitors [canagliflozin was predominantly used in the US, dapagliflozin in Europe],” he said. “This was in a broad population of patients in general practice with type 2 diabetes [T2D], the overwhelming majority of whom did not have known cardiovascular disease [CVD].”

The researchers compared the risk of hHF, all-cause death, and the composite of hHF and death in over 300,000 patients with T2D who were newly prescribed SGLT-2 inhibitors (n=154,523) or other glucose-lowering drugs (n=154,523). Data from large registries of patients across six countries (US, Germany, Sweden, Norway, Denmark, and the UK) were pooled and analysed.

In this large multicountry cohort, treatment with SGLT-2 inhibitors was associated with marked and highly significant reductions in HHF and death. “This is interesting as what you’re seeing in terms of HF hospitalization is primarily a heart-prevention signal rather than a heart-treatment signal,” Kosiborod said. 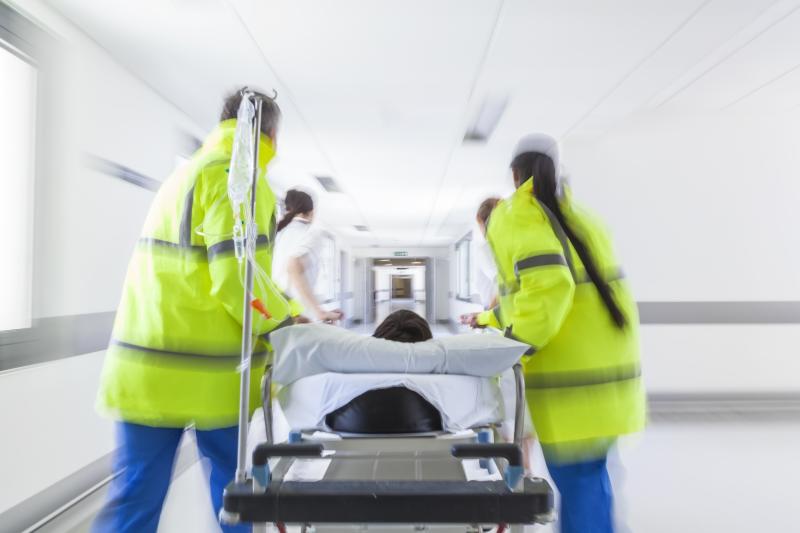 “I believe this class [SGLT-2 inhibitor] has a really remarkable potential to transform how we manage diabetes and patient outcomes,” he added, suggesting that more data from multiple sources are warranted to drive the message home.

In the meantime, cardiologists await with enthusiasm the results of the ongoing CV safety studies with canagliflozin (CANVAS) and dapagliflozin (DECLARE-TIMI 58) to establish whether the benefits observed with SGLT-2 inhibitors are indeed a class-effect of the drugs.
LOGIN TO READ FULL STORY