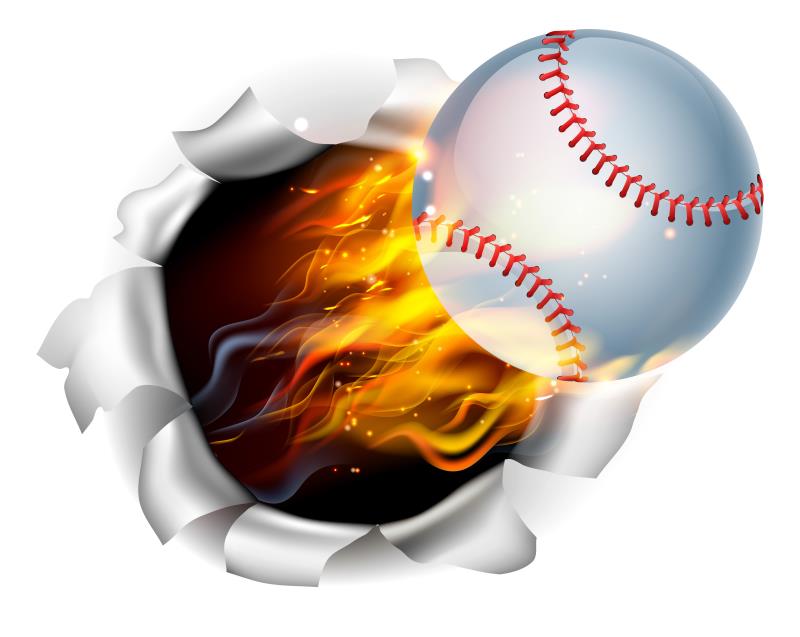 Contrary to the common belief that women’s interest in sex fades as they age, a study presented at NAMS 2020 revealed that about 25 percent of women in their midlife continue to rate sex as important.

"In contrast to prior literature reporting that the importance of sex decreases as women move through midlife, we found that, for a quarter of women, sex remains highly important to them throughout midlife,” said study lead investigator Dr Holly Thomas from the University of Pittsburgh in Pennsylvania, US.

Further stratification revealed that black women, women who reported better sexual satisfaction, and those with higher education were more likely to rate sex as important throughout midlife.

Conversely, the importance of sex waned among Japanese and Chinese women, as well as among those who were experiencing symptoms of depression.

The team evaluated women’s interest in sex throughout the transition to menopause using data from 3,257 women who participated in the Study of Women’s Health Across the Nation.

In a review of literature, it was noted that healthcare providers “need to be aware of their patients’ continuing interest in sexual activity, screen for sexual dysfunction, and treat any dysfunction with care and sensitivity. It is important for physicians to provide the opportunity to discuss these topics with their elderly patient population.” Therefore, clinicians should open a gateway for patients to air their sexual issues and provide alternatives for evaluation and treatment should sexual dysfunction become evident. [Rev Obstet Gynecol 2012;5:16-27]

“[The current study provides] valuable insights to healthcare providers who may otherwise dismiss a woman’s waning sexual desire as a natural part of ageing,” said NAMS medical director Dr Stephanie Faubion in a press release. “Often there are other treatable reasons, such as vaginal dryness or depression, as to why a woman’s interest in sex may have decreased.”