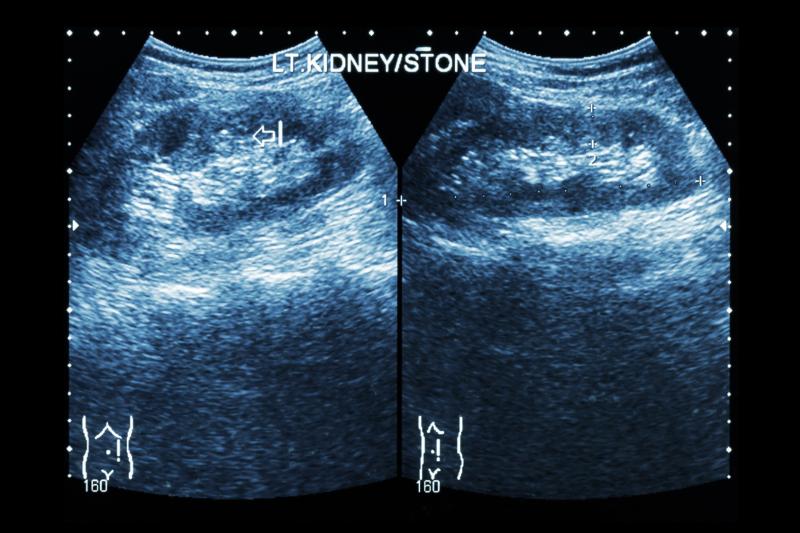 A study in Japan has revealed an association between severe insulin resistance and kidney stone formation under normoglycaemic conditions.

Formation of kidney stones can be prevented by engaging in physical activities, which help improve insulin resistance.

This prospective cohort study included 4,007 participants (age, 35–79 years; 2,084 men) who voluntarily underwent medical examinations between April 2007 and August 2011 and were found free of kidney stones. Follow-up data were obtained at 5 years after baseline examination. Those with diabetes mellitus or fasting glucose level ≥140 mg/dL at baseline were not included in the study.

The authors compared demographic variables and physical activities, including walk and sedentary times, among the three groups. They performed logistic regression analysis to estimate the odds ratio (OR) and 95 percent confidence interval (CI) for incident kidney stones at 5 years after baseline.

Men in the severe IR group were more likely to form kidney stones (OR, 2.91, 95 percent CI, 1.02–8.25), after adjusting for multiple variables. On the other hand, no difference was seen between IR and kidney stone formation in women.

Of note, IR correlated with a sedentary lifestyle, according to the authors.